Former champion Oscar Valdez, achieved an impressive victory, by knocking out the Puerto Rican fighter Jayson “Maravilla” Vélez at 2:23 seconds of the tenth round, in the main fight of a card presented by Top Rank this Tuesday night, in “The Bubble” at the MGM Grand in Las Vegas, Nevada.

Oscar completely dominated Velez, whom he sent to the canvas in the fifth round, and twice more in the tenth, to decree his victory by knockout, ending with seven months of inactivity, since he had not fought since November of last year, when he beat Adam Lopez in Las Vegas.

The fight was quite clear for Valdez, who, from the first round, connected the best power shots and although Vélez wanted to take advantage of his greater reach and stature, Oscar successfully counter attacked him.
The outcome of the fight came in episode 10, when Valdez knocked down Vélez with a powerful left hook to the chin. The Puerto Rican stood up, but Valdez continued his attack and sent him back to the canvas, forcing referee Tony Weeks to stop the fight. Valdez improved his record to 28-0, with 22 knockouts, while Vélez is now 29-7-1, with 21 knockouts. 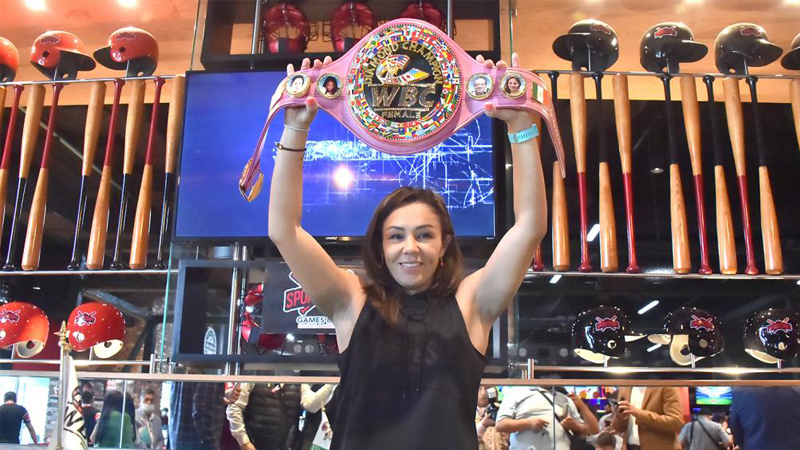 Legend Jackie Nava announces her last fight will be in October