Twenty successful years of the red card in boxing

Two decades ago the Governing Board of the World Boxing Council, introduced the Red Card, which transcends language, clearly advising when a fight must be stopped.

The initiative came from Miguel Acuna of the Boxing Commission of Reynosa, Tamaulipas, who proposed and championed it during our Annual Convention held in October 25 to November 1, 1998 in Johannesburg, South Africa, which was inaugurated by the GREAT President Nelson Mandela.

Mr. Acuña’s proposal was approved unanimously and two months later it already being used in all the fights sanctioned by the WBC. When the Doctor shows the Card to the Referee, he is giving his considered medical opinion. But the referee is the one who makes the final decision. The Referee is and remains the highest authority. A distinct advantage that is attributed to the Red Card is that Doctors and Referees may break the languages barrier. The success achieved by the idea of Don Miguel Acuña has worked perfectly, standing the test of time. 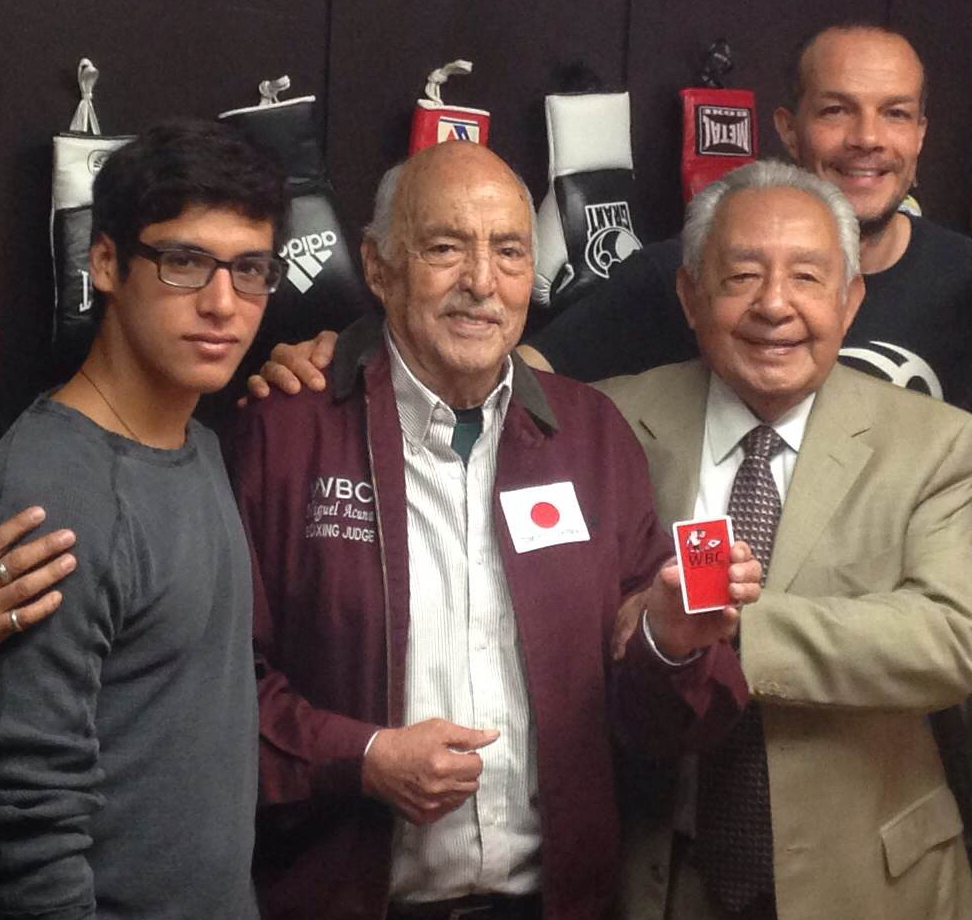 Two WBC Middle East Titles are on the line in Dubai