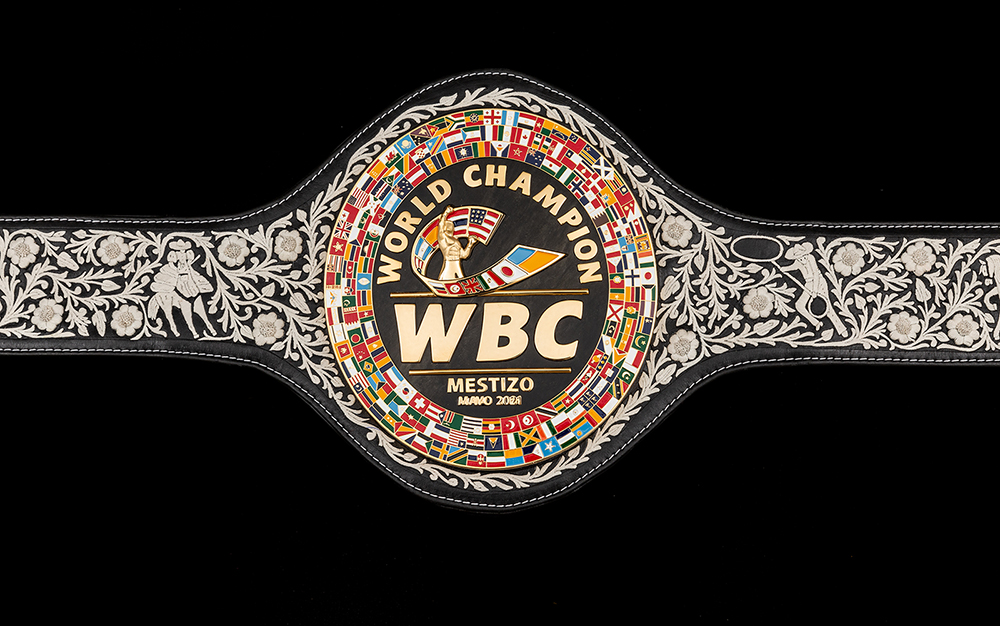 The cultural diversity of the State of Mexico has developed through different and diverse festivals, myths, expressions of popular art and, through the charro tradition, since 1880.

The Mestizo belt is inspired by the “Charreria”. It has embroidered the “Charro Cala de Caballo”, involving skilled control of the horse. The belt also carries two Friesian horses and a skirmish, which is very important as it is the female representation in the “Charreria.”

Another kind of charro demonstration is added to the belt which is known as the:”Jineteada“ and finally the “Floreode Reata.” These are also represented with ornamental guides and embossed flowers that, in addition to increasing its beauty, also show the ornate brilliance of the artisan hands that elaborated it. What is made in Mexico is well done and this belt incorporates the heart and soul of its artisans.

The “Charreria”, is registered by the United Nations Educational, Scientific and Cultural Organization (UNESCO) as Intangible Cultural Heritage of Humanity. It is a universal symbol of the Mexican culture through its expressions, values and activities, which are reinvented and adapted generation after generation, for which it has achieved its permanence and positioning as one of the best skills in the country.

This Mexican National Sport has, among its expression, the clothing, which includes elements embroidered in pita made by Mexican artisans in a process that requires a lot of dedication and pinpoint accuracy.

The World Boxing Council chose this magnificent Mexican culture expression to be represented during the May 2021 fight with the MESTIZO belt. This belt is one of the most coveted treasures by boxers worldwide, since it is the recognition obtained by the winner of an elite fight during an important date for Mexican culture and for world boxing.

The Mestizo belt was created by Mr. Raul Perez Carmona and Mrs. Vianey Rebeca Flores Martinez, from Toluca, which consists of pita embroidery work in finest leather. Also, two-thread embroidery with embossed flowers. It was product of 305 hours of work. The plaque was made by Miguel Angel Jurado in a process that lasted 50 hours and the final assembly was produced at Industrias Reyes with another 35 hours of work.

Pita is a fiber that comes from agaves that, due to the climate, it is produced only in Oaxaca, Chiapas and Guatemala; It is extracted from the plant that is peeled off by hand and with rustic instruments. The rubber residues are removed from the long maguey leaves that are manually scraped until the fiber of the ixtle is obtained.

Subsequently it is washed different times with salt and lemon to lend it a shiny white finish with a pearly appearance by placing it in the sun to dry. Once it reaches the necessary whiteness and brightness, each of the fibers of the initial herd is separated to make the thin ends of two or more threads.

The leather receives an special treatment in order to be washed and ready to be “opened, so afterwards the design is engraved with wedges, while the pita is spun into two threads, to begin the embroidery.

This belt is a gift that Mexico and the World Boxing Council present to the world and this unique recogntion will be owned by the winner of the great fight between the Mexican Saul “Canelo” Alvarez and Britain`s Billy Joe Sanders, this coming May 8 in Dallas, Texas.
. 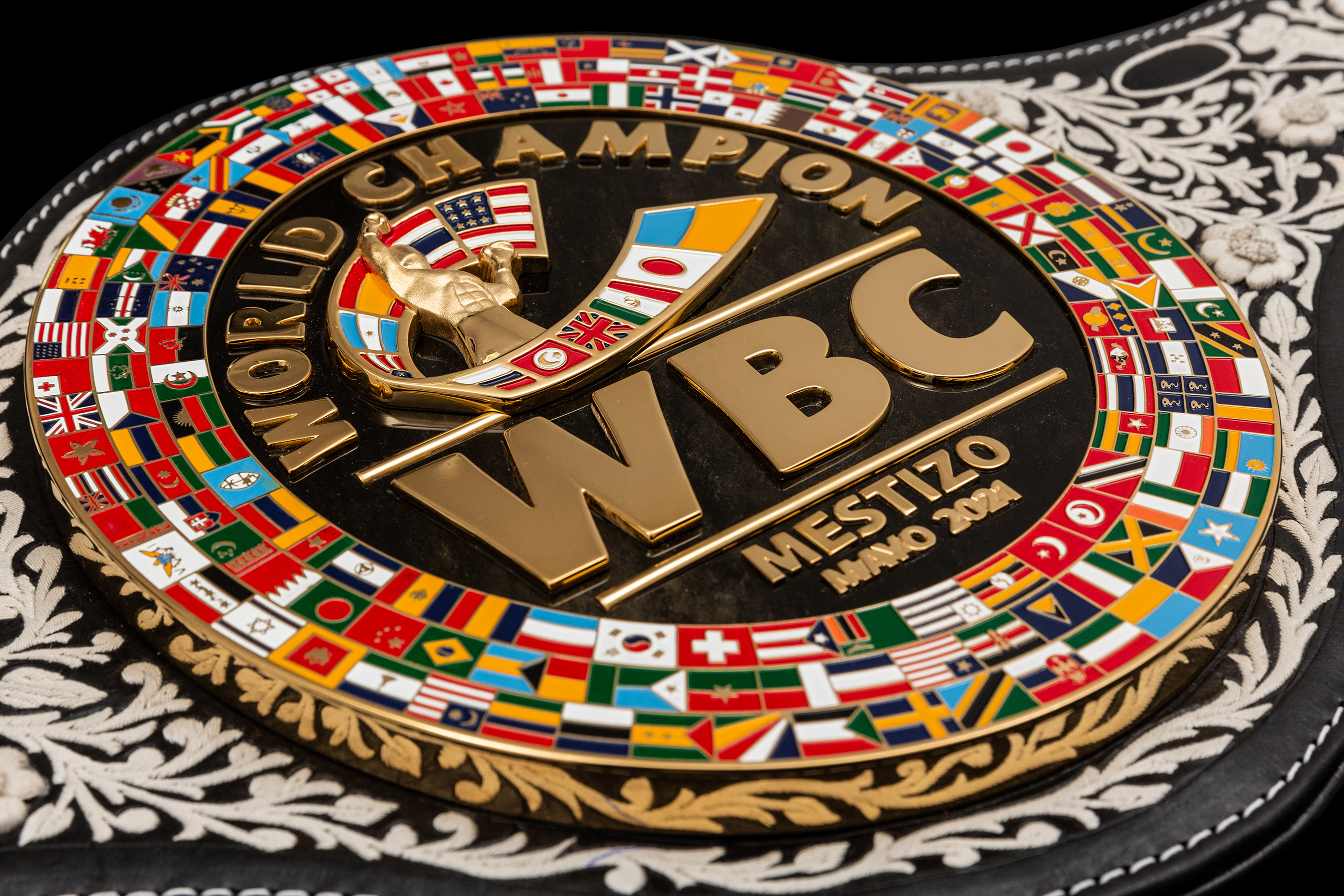 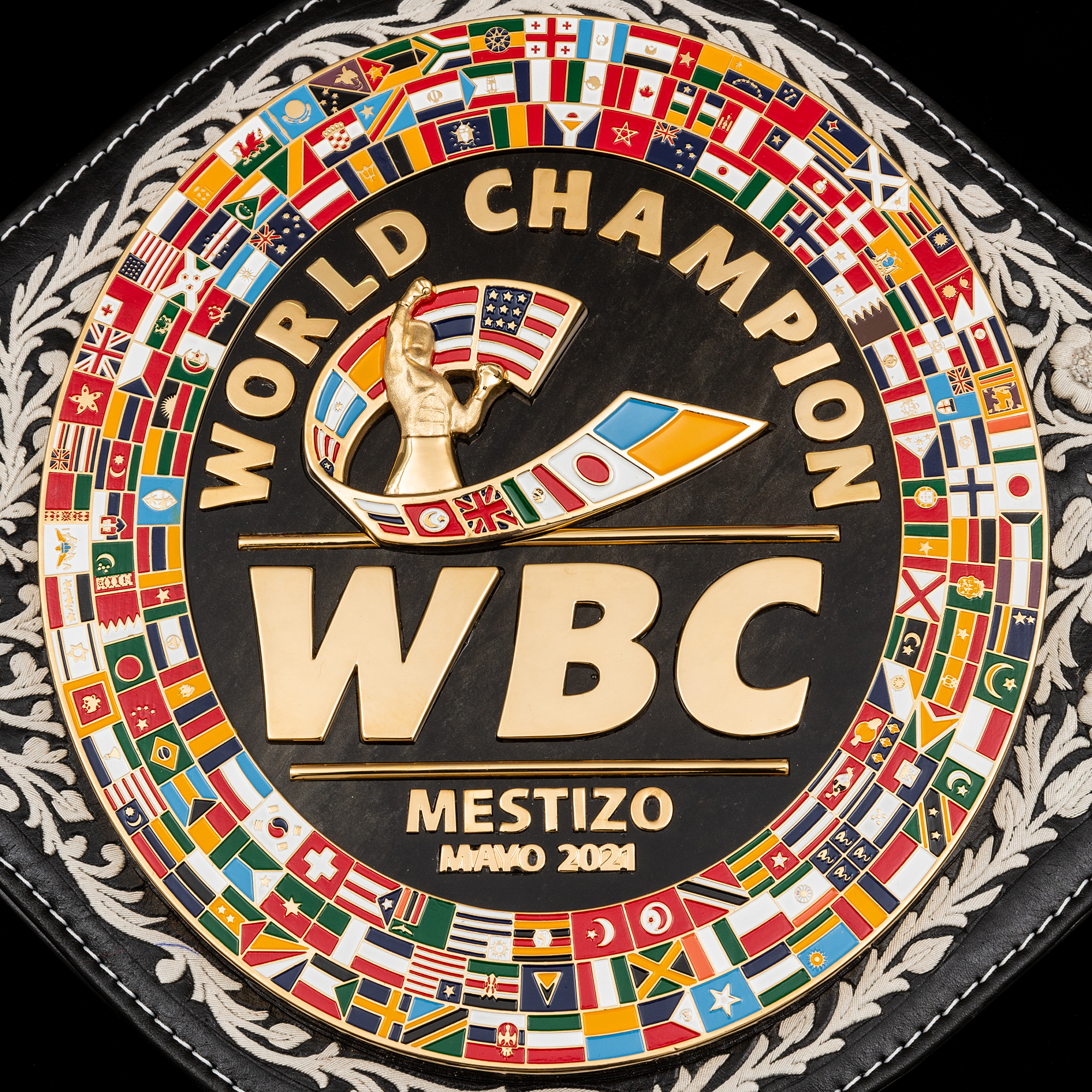 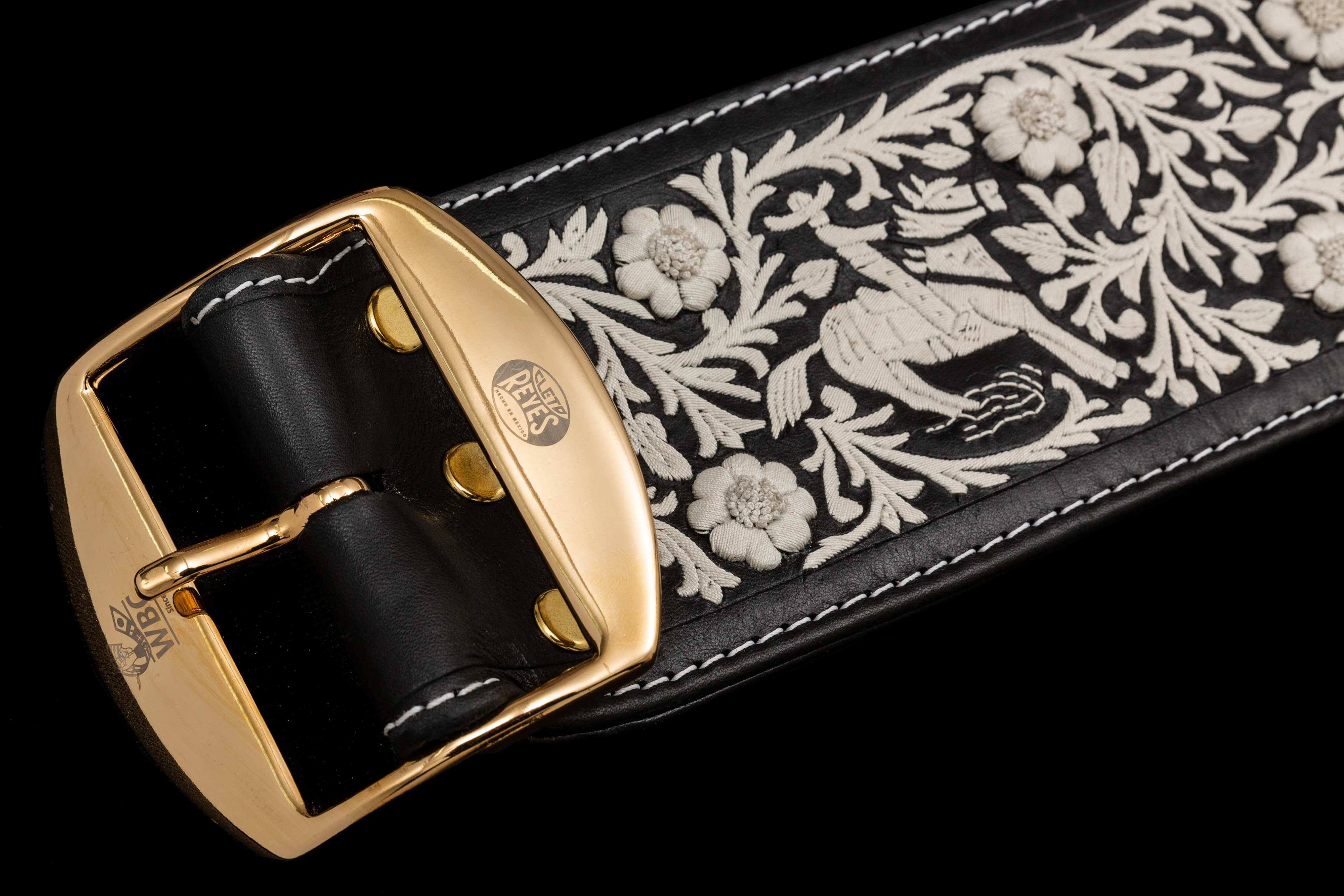 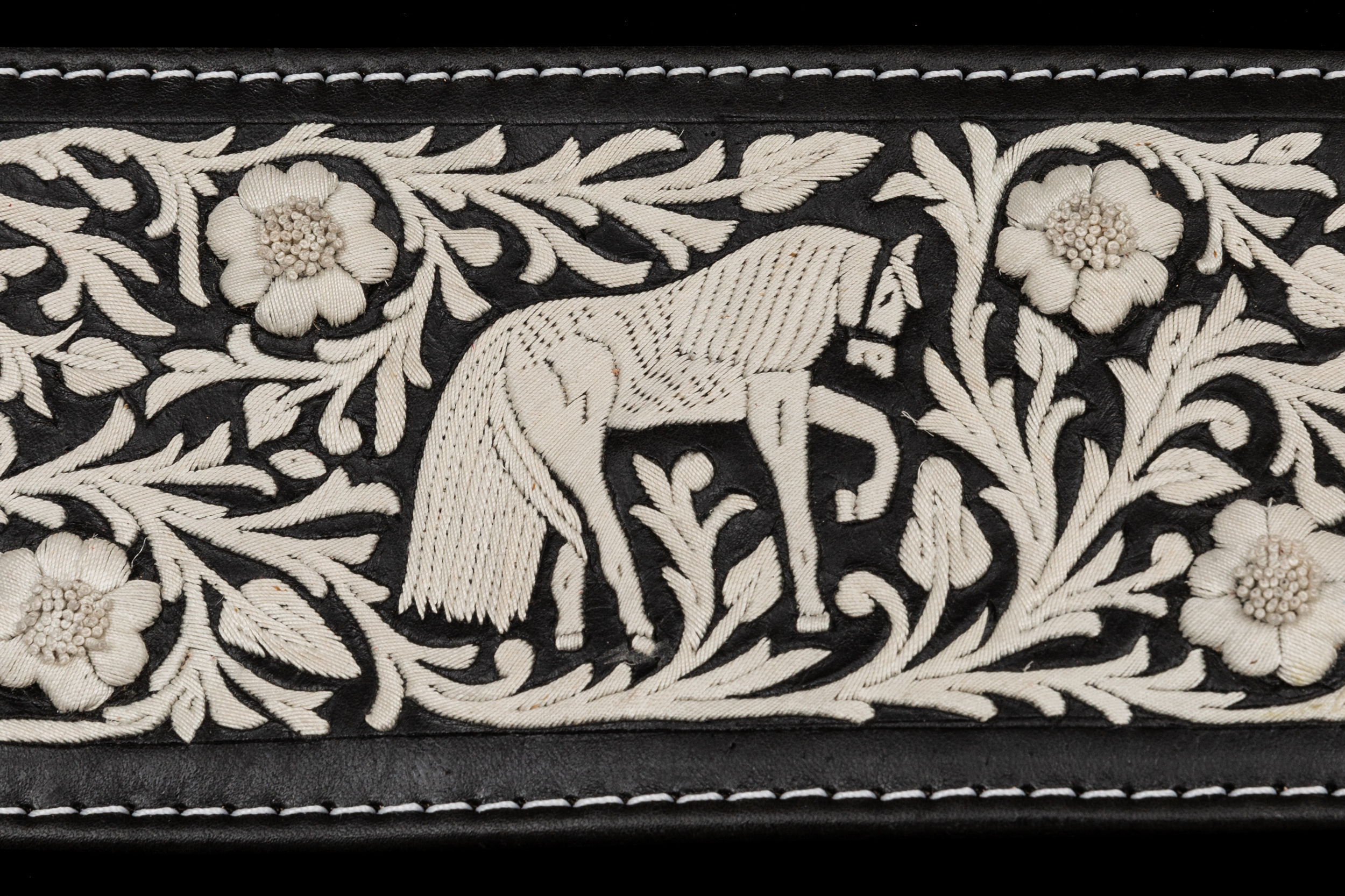 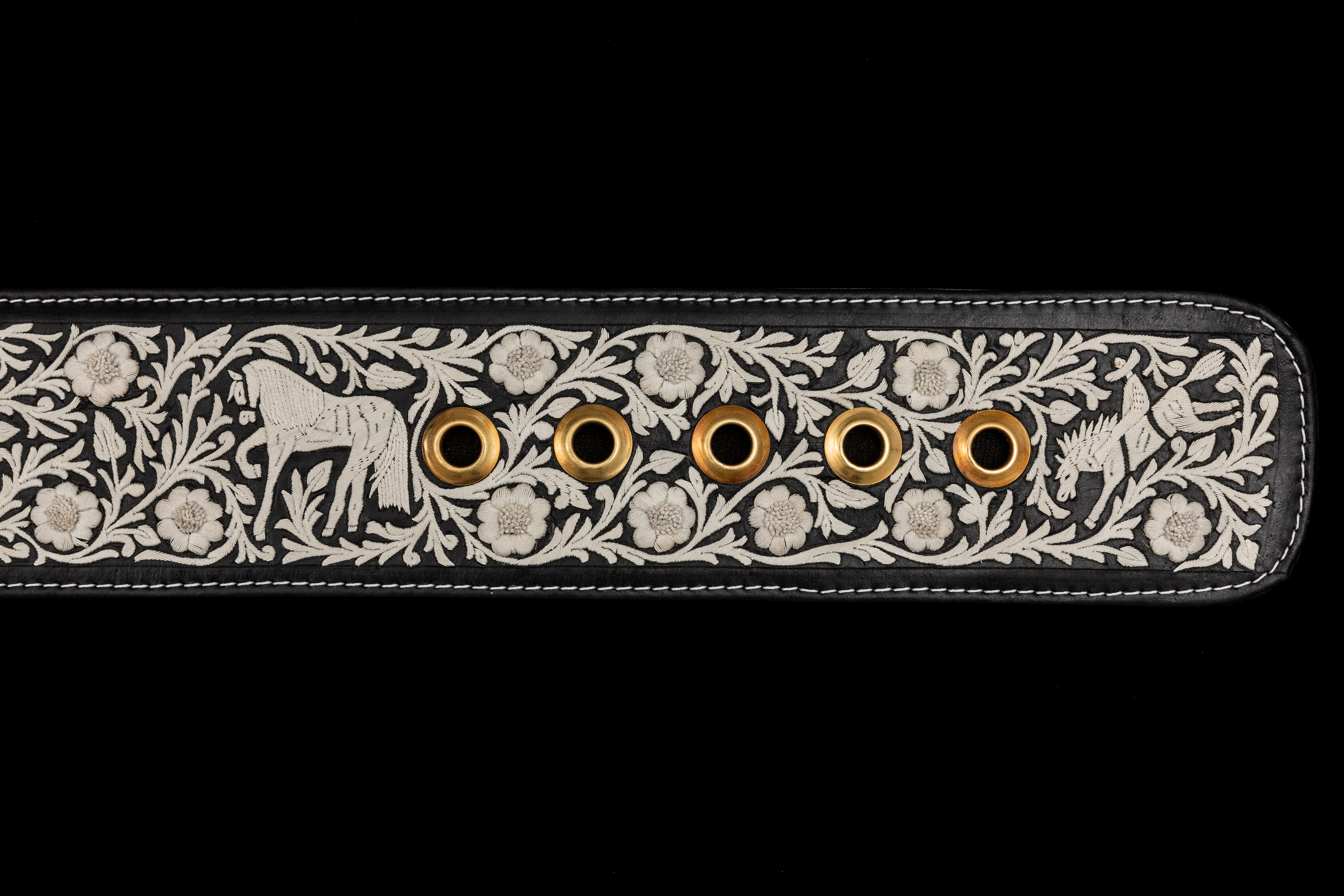 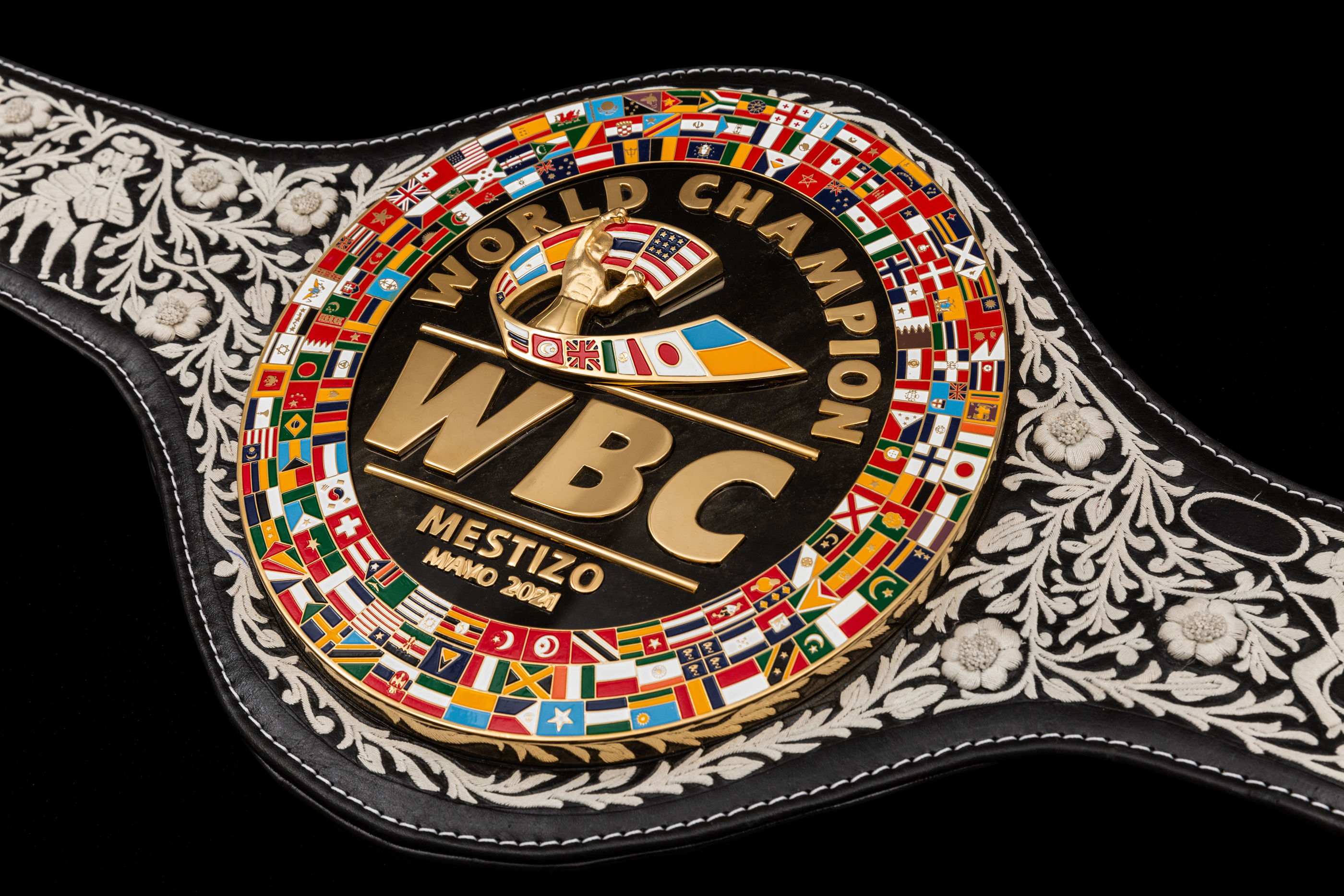 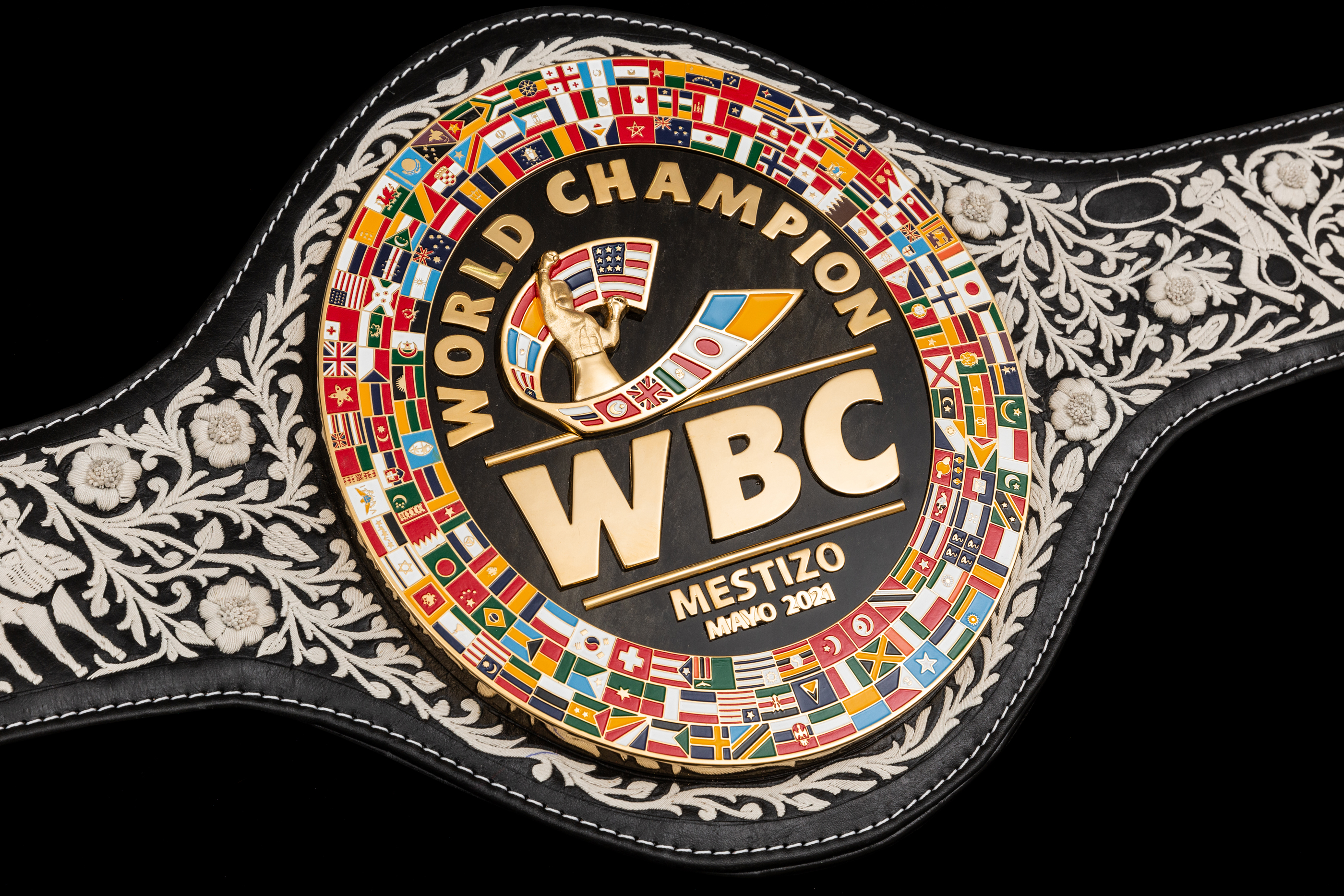 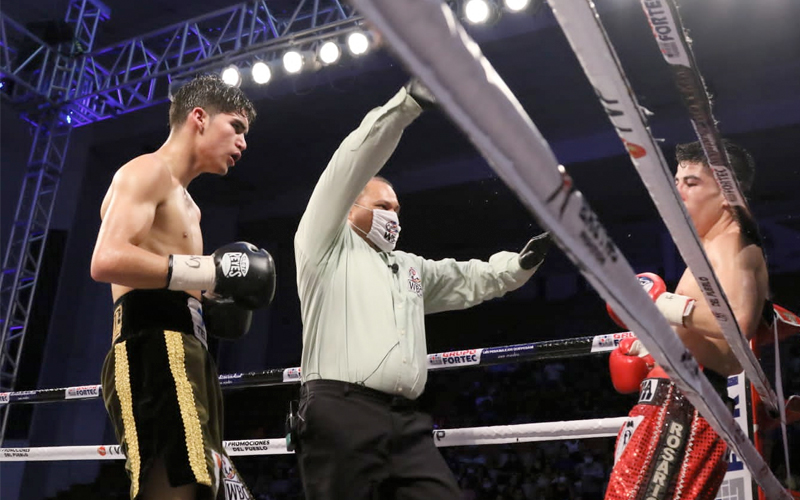 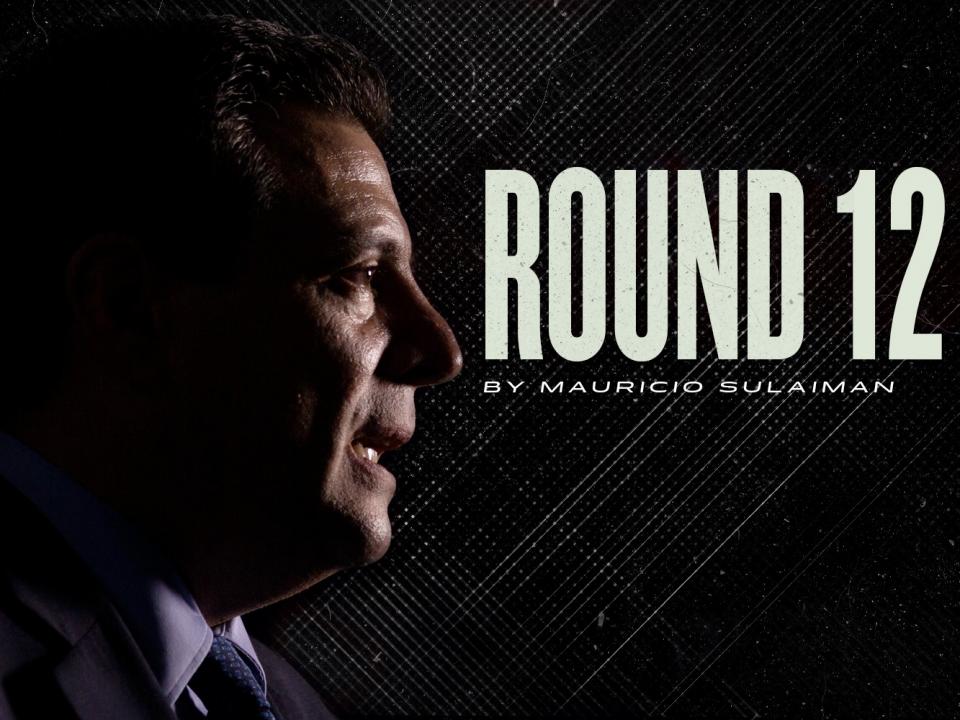