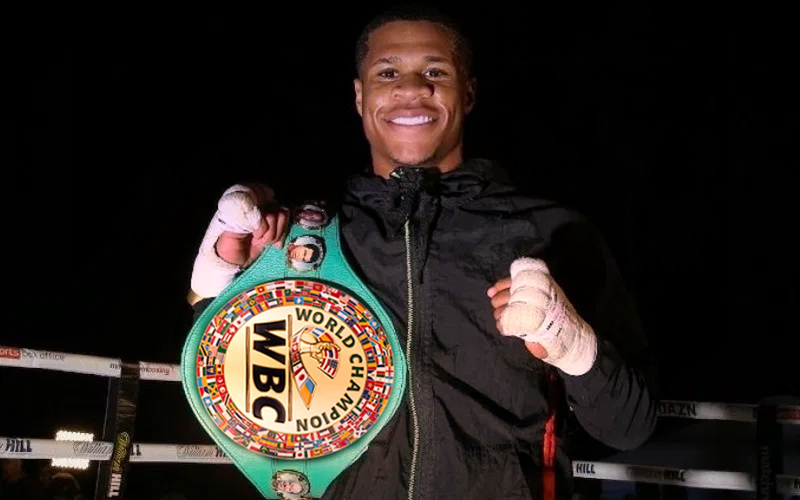 STATUS OF THE WBC LIGHTWEIGHT DIVISION

On November 9, 2019, Haney defeated Alfredo Santiago in a voluntary defense of this WBC World Championship and retained his title but became injured.

On December 13, 2019, the WBC named Devin Haney WBC Champion-In-Recess due to his injury and ordered Mandatory Challenger Javier Fortuna to fight Luke Campbell for the WBC World Lightweight Championship.

On January 27, 2020, the Fortuna and Campbell teams officially notified the WBC that they had reached an agreement concerning the Fortuna v. Campbell fight. The fight was contracted and scheduled to take place on April 14, 2020.  In light of the ongoing pandemic, the fight did not take place.

On March 23, 2020, the Haney camp officially notified the WBC that Champion Haney was completely recovered from his injury, and was willing, ready and able to fight. Accordingly, and in light of the fact that the Fortuna v. Campbell bout never took place, they made a formal request that the WBC reinstate Devin Haney as WBC World Lightweight Champion.

On April 8, 2020, per the WBC specific request, the Haney camp produced to the WBC medical clearance documentation that confirms that Haney is fit to box and to resume his career.  Mr. Campbell’s and Mr. Fortuna’s also contacted the WBC stating their respective positions regarding their contracted bout against each other.

The WBC Rules & Regulations give the WBC the absolute discretion to designate Champions and Mandatory Contenders, to withdraw any such designation and to order fights.

Pursuant to, and consistent with, the governing WBC Rules & Regulations, and after carefully considering the positions of all the boxers involved and the special circumstances which the present global health crisis has created, the WBC Board of Governors conducted a vote which resulted in the following ruling: 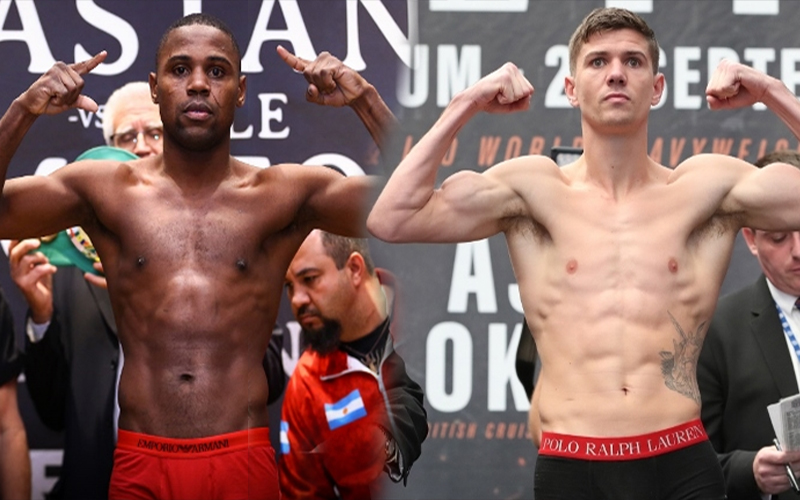 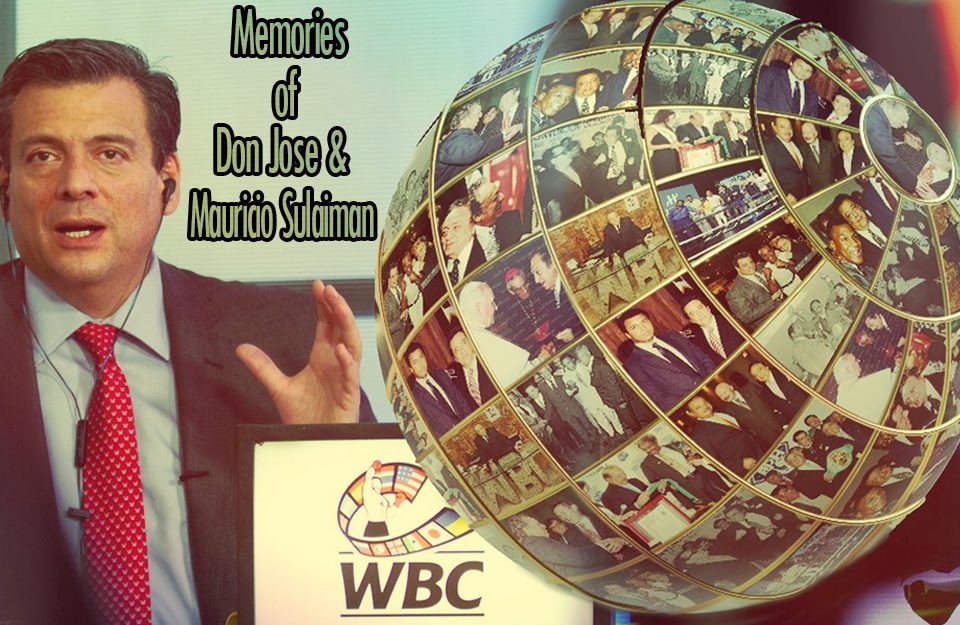 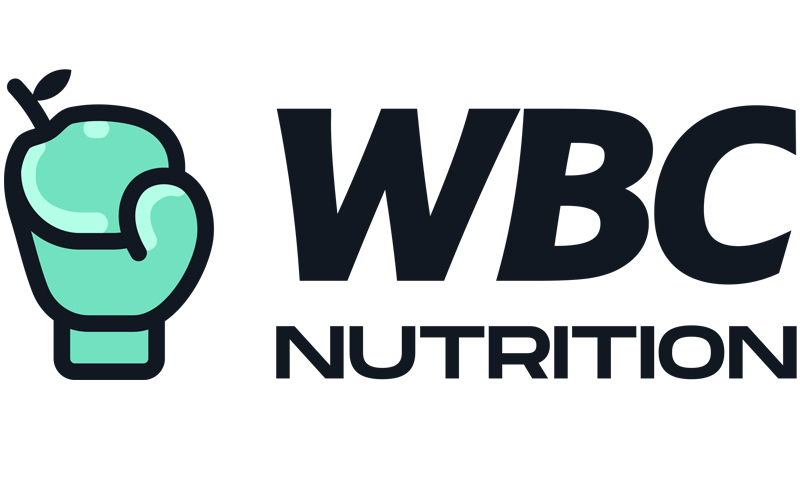