Round 12: Boxing within Holy Week

As the world advances towards recovery from the pandemic, which has caused so much pain and damage, in every imaginable way, we have spent Easter holiday in which emotions and feelings welled up in millions of people around the world. There is the hope of being able to move forward and heal the wounds that all of us, in one way or another, have suffered.

How many tears can we bear? Seeing loved ones suffering or going through irreparable losses. The hope that Holy Father Francis has left in his multiple interventions, paves the way for us to move forward and appreciate and cherish what we have today.

One of the most powerful images that marked me during this time was that Mass that Pope Francis offered a year ago in Saint Peter’s Square; him just walking alone on a cold, rainy afternoon, precisely when the world was totally shut down. Pope Francis has been a great inspiration during these difficult times for humanity, humble and strong, leading by example and building bridges por peace and inclusion.

Easter was always a special time within my family. My parents would take us to Ciudad Victoria, in Tamaulipas, or to Ciudad Valles, in San Luis Potosí, to be with the family in the province of Mexico and we followed with discipline the special days of Holy Week with great reverence: Holy Thursday and Friday, Glory Saturday and Easter Sunday.

My dad always made us watch themed movies like: The 10 commandments, Ben-Hur, The Robe, among others. The last great film was The Passion of the Christ.

I wish with all my heart that this Holy Week has been special for you and that we see with encouragement and positivism what lies ahead.

May will be a month full of emotions. Great cards are coming, and boxing continues to mark the step of greatness. Promoters, broadcasters, and fighters themselves are ready to give fans the fights they all want to see.

Our great champion Saúl Canelo Álvarez continues his plan to unify the super middleweight division by facing the British, WBO champion, Billy Joe Saunders, on May 8 at the Dallas Cowboys Stadium.

During this fight the World Boxing Council will present to the world another piece of exquisite art, the beautiful Mestizo belt, hand made by the State of Mexico artisans.

As you may know and appreciate , the WBC commemorates the two great Mexican celebrations (May 5 and September 16), as it is on these days that the most important fights of the year are held; so, in order to recognize these boxing dates magnificent pieces from various cultures have been created as a special trophy which is presented to the winner of the fight.

First it was the Huichol, then Chiapas, the Mayan culture, and last year it was dedicated to the State of Mexico with the Mazahua and Otomí belts. As there were no fights in 2020 due to the pandemic, we agreed to dignify this entity in 2021, and very soon we will present the Mestizo Belt.

Also on May 24 there will be a great fight in which Mexican American José Carlos Ramírez will fight against Scottish Josh Taylor. A battle in which the four belts of the super light division will be at stake. WBC silver champion Jose Zepeda will fight the final elimination bout against Pedro Campa.

And so the calendar of great fights will be filling up. So many great fights in the horizon as well as the most anticipated announcement is that of the heavyweight division, as everyone awaits, to learn if in fact it is true that finally, Tyson Fury, WBC world champion, will face Anthony Joshua, holder of the other three belts. 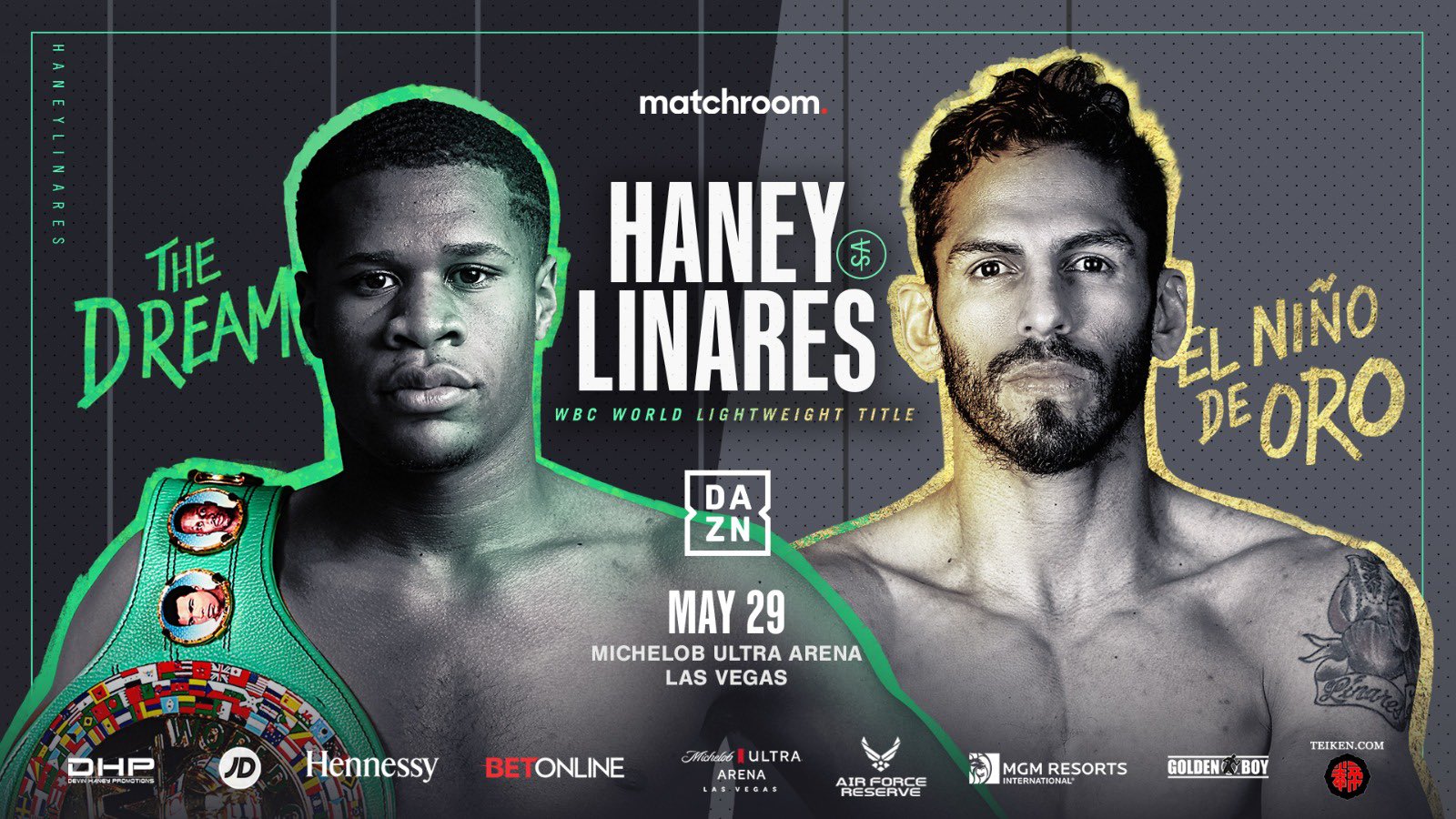 The phenomenon of boxing exhibitions is catching an unexpected boom. Since that brilliant event, where Mike Tyson astonished the world by giving a great demonstration against Roy Jones last November, a series of announcements of exhibitions and fights of legendary boxers who have been in retirement for several years, have been announced. Now is turn of Juan Manuel Márquez against Miguel Cotto, then Julio César Chávez, with Macho Camacho’s son, and even Oscar de la Hoya will come out of retirement to face a mixed martial arts fighter.

There are more and more platforms broadcasting boxing, something unprecedented in the history of this sport. In Mexico: TV Azteca, Televisa, ESPN Knockout, Space, Fox Sports and several other digital networks show boxing every week. And in the big markets like the USA there is Showtime, Fox Sports, ESPN, DAZN, NBC, and now Triller is added, which was the Tyson vs. Jones network, and will be doing various shows throughout the year, mixing boxing with entertainment and music.

When I was a kid, I was surprised that we didn’t go on a trip during Easter; we stayed in Mexico City. And I remember the reason as one of the greatest humanitarian demonstrations that my father left us as a life lesson. It turns out that one of his childhood friends, precisely from Ciudad Valles, had a problem with his left leg; he suffered from polio in his childhood and was scarred for the rest of his life, with one leg weak and smaller than the other. We called him Uncle Javier. It was Javier González, whom my father supported and gave him a position as a salesman at our Controles Gráficas factory.

That week we stayed with Don José in Mexico City as he took the challenge to teach him to drive. My dad ordered a special car piece from Germany to put on the VW, so he could control its clutch with his hand, as he couldn’t do it with his leg.

He spent the whole week driving with him so that he could do his job. At night my dad would come home and we would watch the aforementioned movies. This was Don José, the best friend anyone could have.

I appreciate your comments at contact@wbcboxing.com