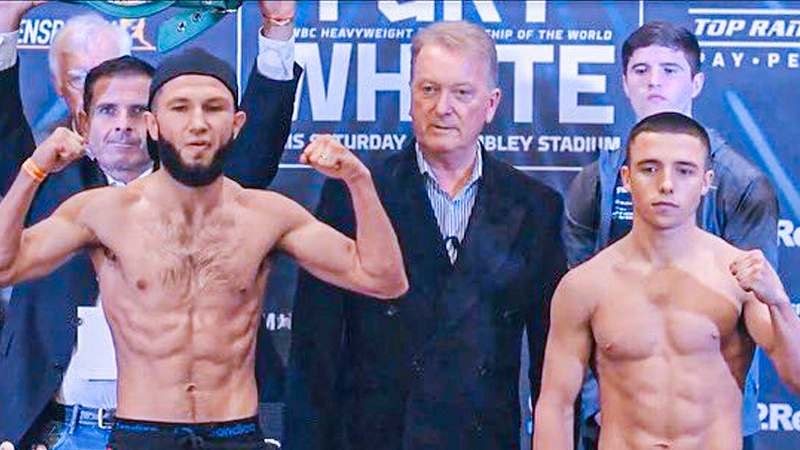 It’s part of the undercard of the WBC heavyweight championship between Tyson Fury and Dillian Whyte.

Ball, aged twenty five, hasn’t fought since October 9, 2021, when he defeated Poland’s Piotr Gudel by landing three knockdowns in just 56 seconds to win in the first round at Arena Birmingham.

Lowe is a former WBC International, Commonwealth and England featherweight champion. He has shown great quality in his fights and is the toughest test of Ball’s career.

Both breezed the weigh-in without a problem. Lowe checked in at 125.25 pounds, while Ball was 125.5 pounds. 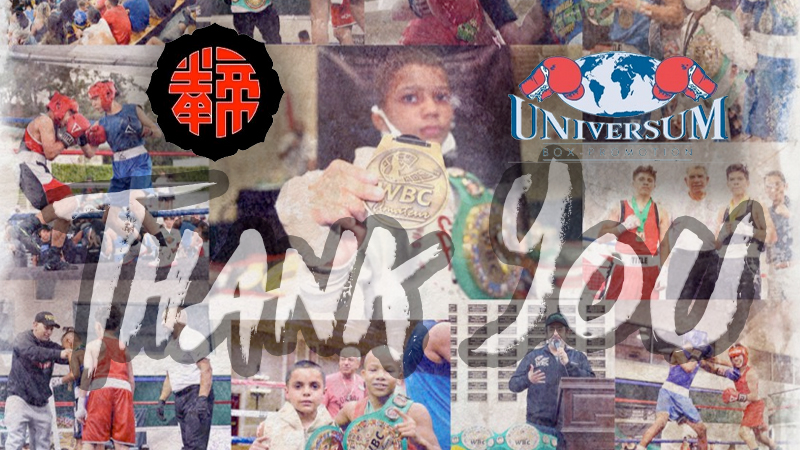 Figueroa Vs Castro in WBC eliminator on Saturday