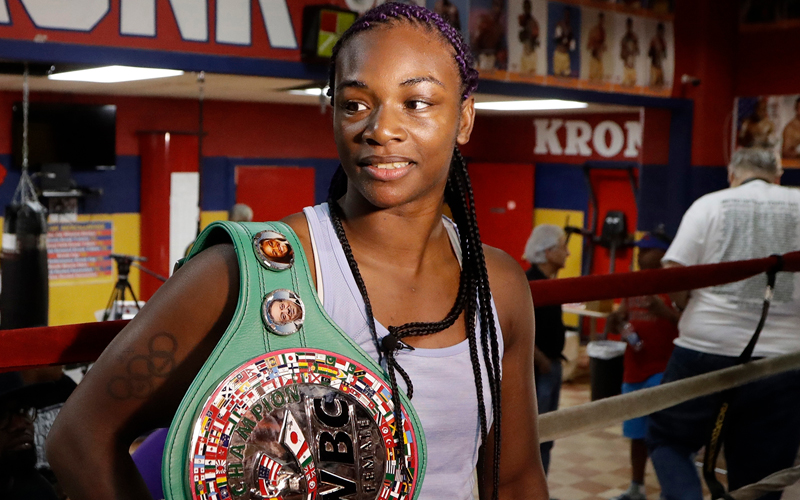 VADA has reported the results of the doping tests that were performed randomly on WBC and undisputed middleweight champion Claressa Shields, according to  the Clean Boxing Program, which were negative.

Claressa will face Ivana Habazin on October 5th at the Dort Federal Event Center, Flint in Michigan, United States, where she will seek to conquer a new WBC title but now in the super welterweight division. It should be noted that in this fight not only the vacant 154-pound title is there to be won, but also the Diamond Belt.

At this point we would like to thank you for your complete willingness to sign up for the Clean Boxing Program and especially for being an exemplary athlete who testifies to your honesty and commitment to boxing, plus  your rival’s safety and health. 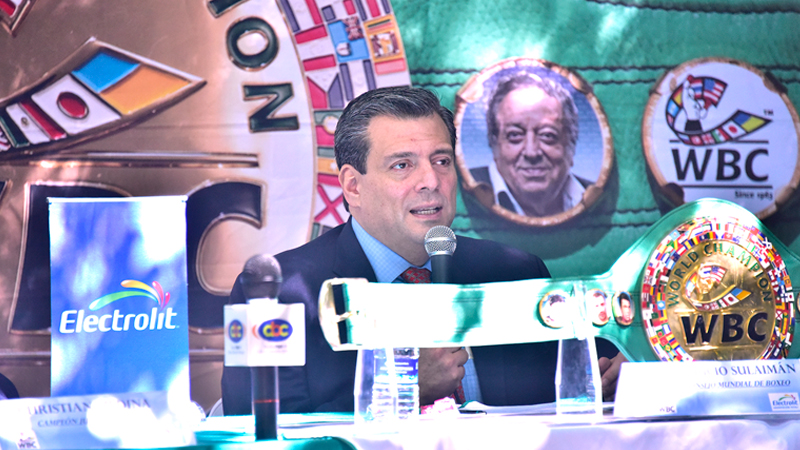 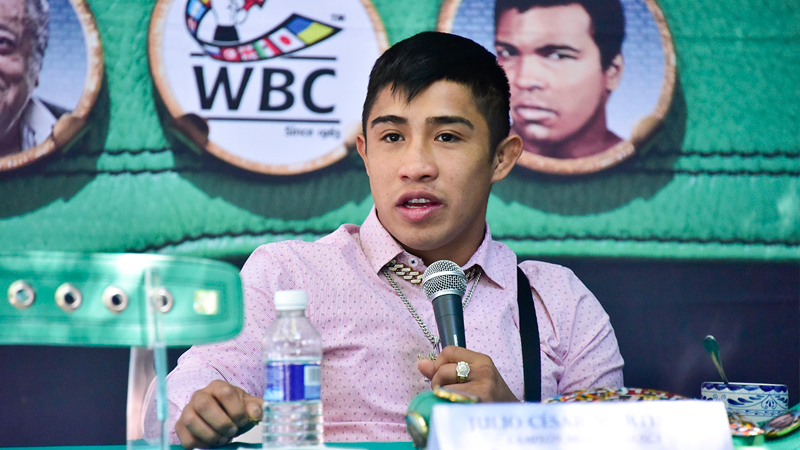