It was September 29th 1999, when the WBC youth world title was disputed for the very first time, in a fight that framed and showcased the Annual Convention of the World Boxing Council held in Moscow, Russia.
Dmitry Kirillov, who was then 21 years old, faced Christopher Denicker for the vacant youth world title in the WBC super flyweight division, which he won by unanimous decision in a superbly promising ten round fight.

An encounter that marked and signposted a new pioneering direction for boxing, but especially for those young people who have made their fledgling quantum leap to the professional ranks, and who dream of becoming fully fledged world champions.

The Youth Championship is specifically designed to guide those first crucial steps involving title fights. The maximum age to dispute the title is 23 years 11 months. 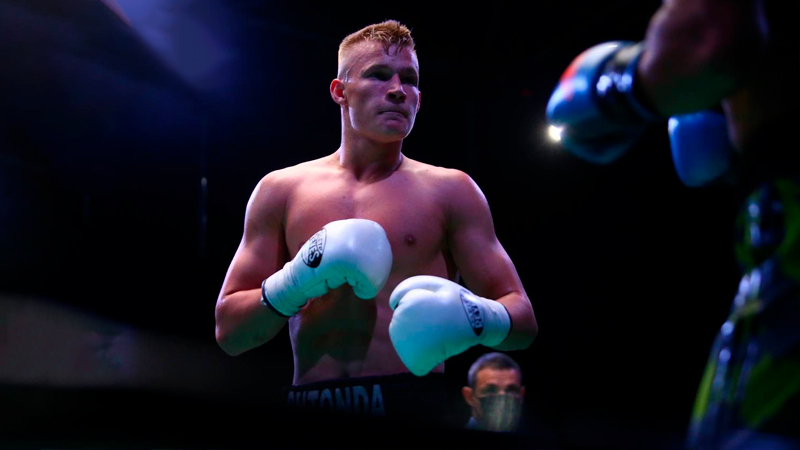 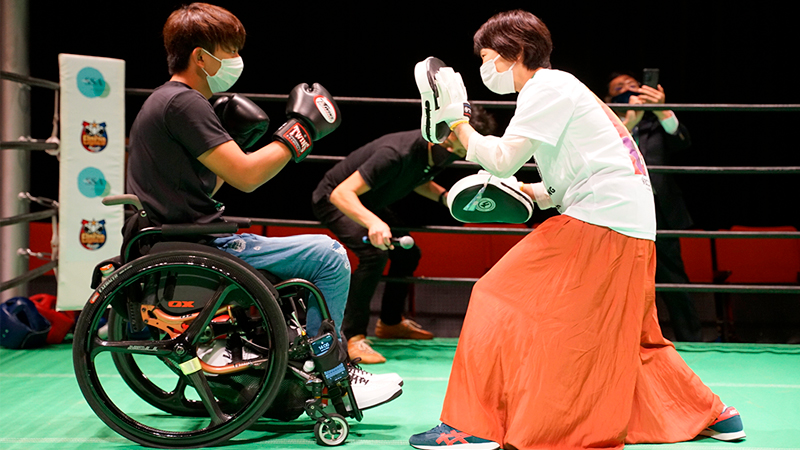