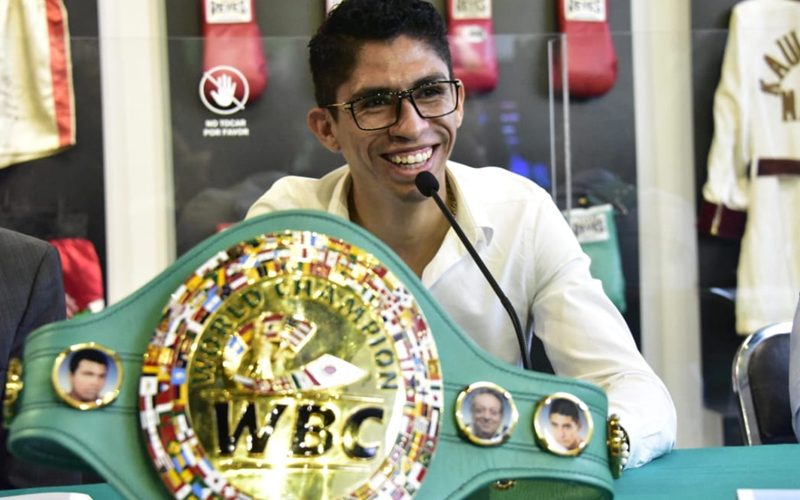 Rey Vargas: “I showed who`s the most Mexican fighter!”

WBC super bantamweight  world champion, Rey Vargas arrived at the Banca Afirme facilities where the “Green and Gold II” exhibition is presented to talk about his recent UD victory over Tomoki Kameda.

Rey said: “I let Tomoki make his fight and I was adjusting my strategy. He`s a good fighter, but I proved who I am because I am the champion. He talked an  lot before the fight…but finally what really counts is what you do up in the ring, after you put the gloves on.

“I am the champion and I was sure that it would come out with the victory. I`m a fighter who doesn`t get overconfident  and I  always prepare one hundred percent.  I never minimize an opponent and the important thing is that I can change my strategy and adjust it to defeat my rivals.

“I will be a lasting champion and here I am… for those who want to come for my title!” 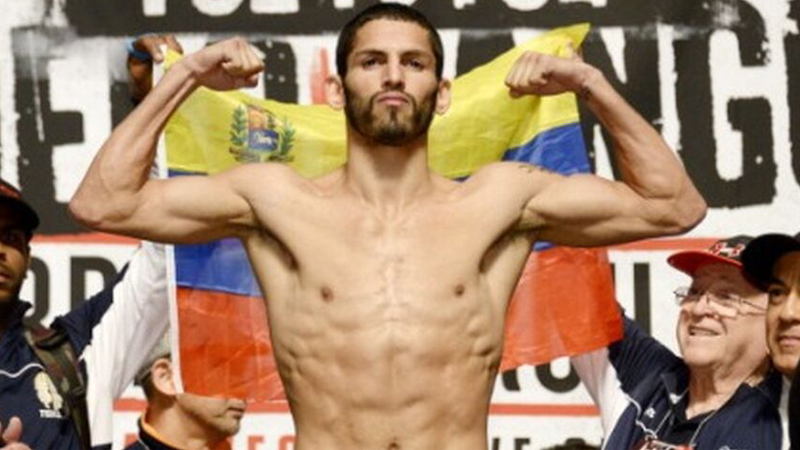 100 Years of Boxing in Venezuela 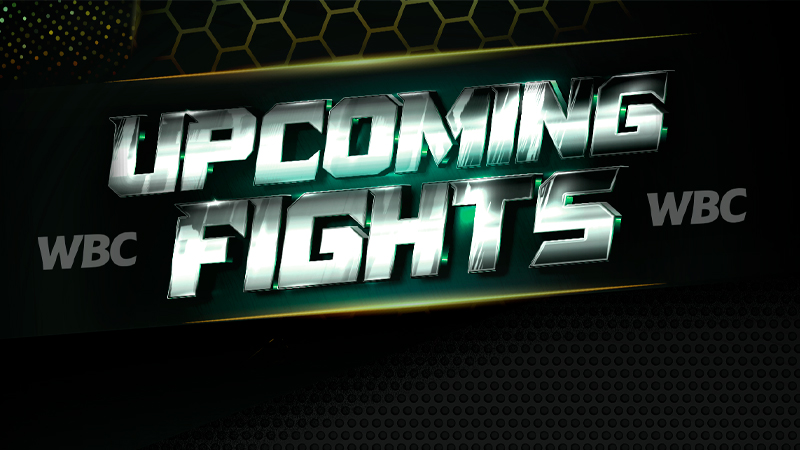 WBC Fight Schedule of the Week