World Boxing Council minimum champion, Wanheng Menayothin (52-0, 18 KOs), had planned to defend his crown on March 29 against Japan’s Tatsuya Fukuhara (21-6-6, 7 KOs), but the date has now been changed.

The Highly anticipated  rematch will be  in Chonburi, Thailand, on April 24.

For Menayothin, this fight will be the eleventh defense of the minimum title he won in November 2014, when he stopped Oswaldo Novoa.

For Fukuhara this is a great opportunity, because in the first fight he had against Wanheng, he was very competitive 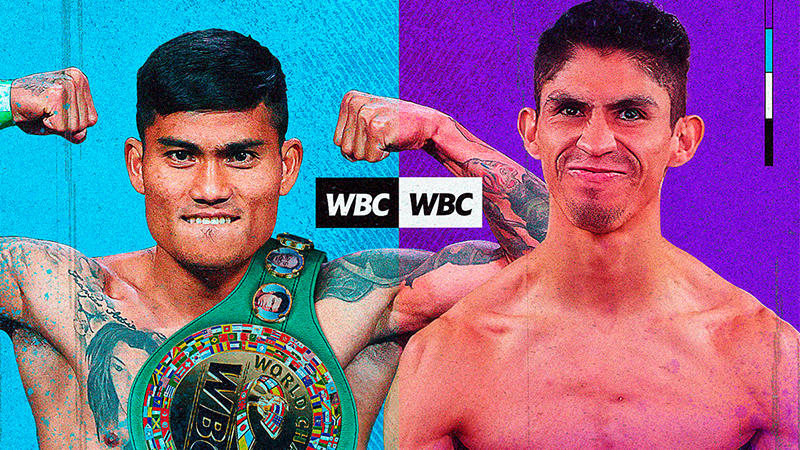 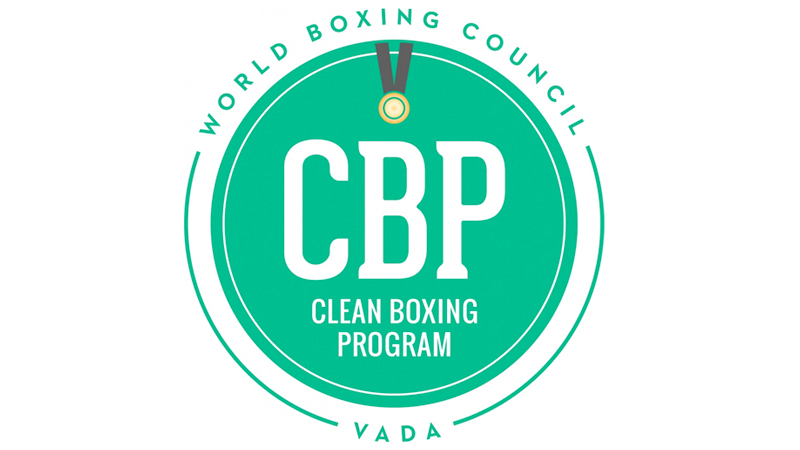