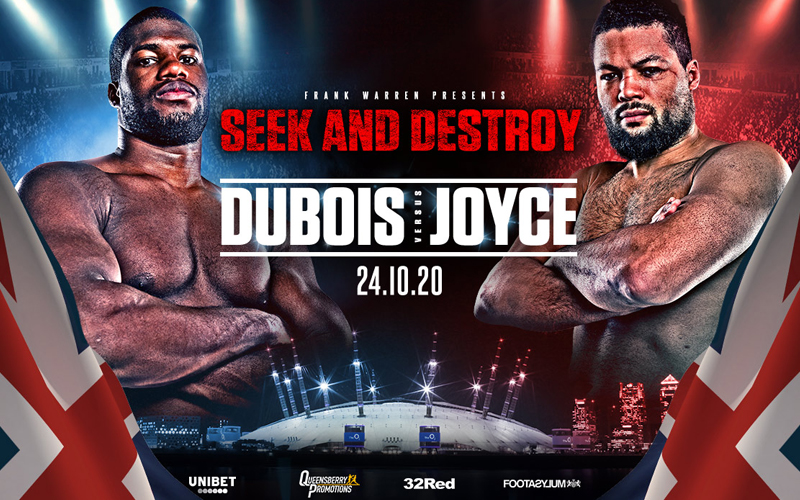 Dan Vs Joe…What a show!

Undefeated Best Of British heavyweights Daniel Dubois and Joe Joyce will clash for the WBC Silver title on October 24th, where else, but in the UK?!

The fight was originally supposed to take place on April 11, but was postponed to July 11, but with the pandemic underway, the decision was made to move the fight to October 24.

Known as “Dynamite,” the 22-year-old Dubois (14-0, 13 KOs) had his first fight  in 2017 and quickly made a name for himself as a courageous and exciting young fighter. 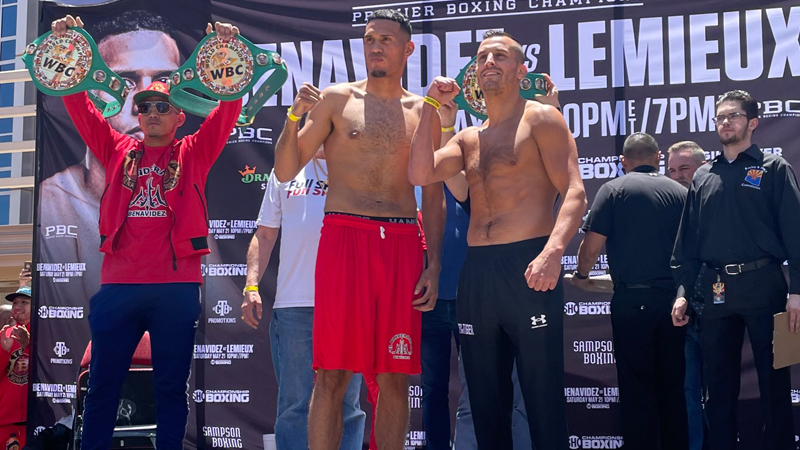 8th Race of Champions…Here´s the route