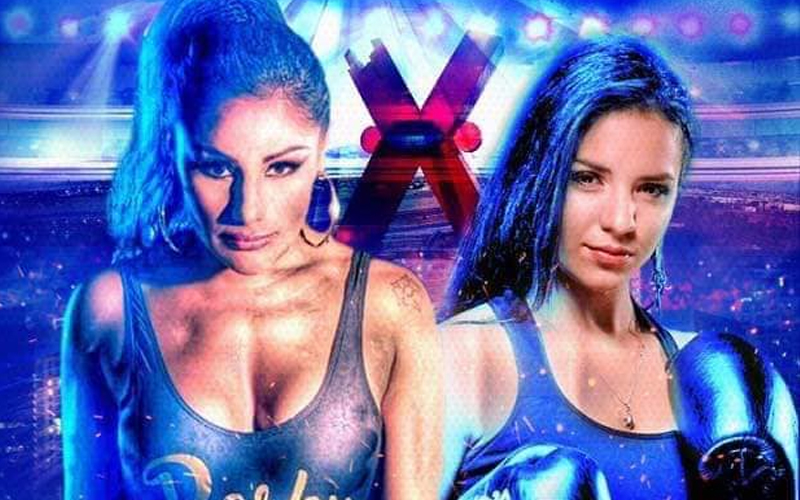 “Barby” Vs. “Bonita” this Saturday

Juarez (52-9-4 and 18 KO’s) won the belt against Catherine Phiri of Zambia and has made 7 successful defenses against Terumi Nuki of Japan twice, Alesia Graf of Germany, Gabriela Bouvier of Uruguay, Carolina “La Princesa” Arias from Costa Rica, Susie Ramadan from Australia and Eva Maria Naranjo from Spain.

Fernandez (20-2 and 4 KO’s), who will be the first Mexican seeking Mariana’s crown, is aware of the responsibility she has on her shoulders as she wants to become the first world boxing champion in the history from the City of Juarez

Juarez and Fernandez have a forceful  appointment this June 15 at the Juarez Fair 2019, leading the card that`s presented by Promociones del Pueblo. 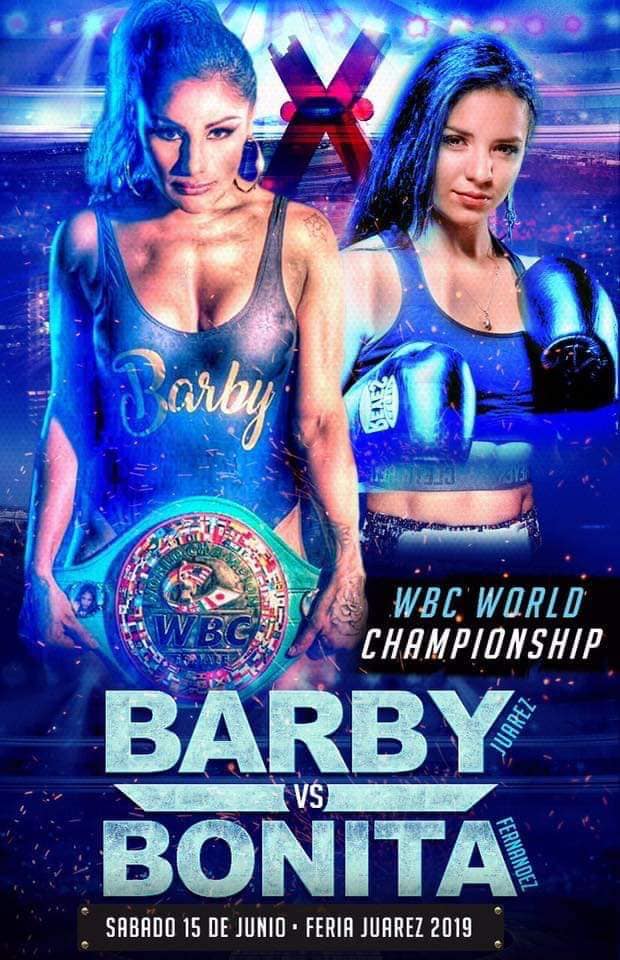 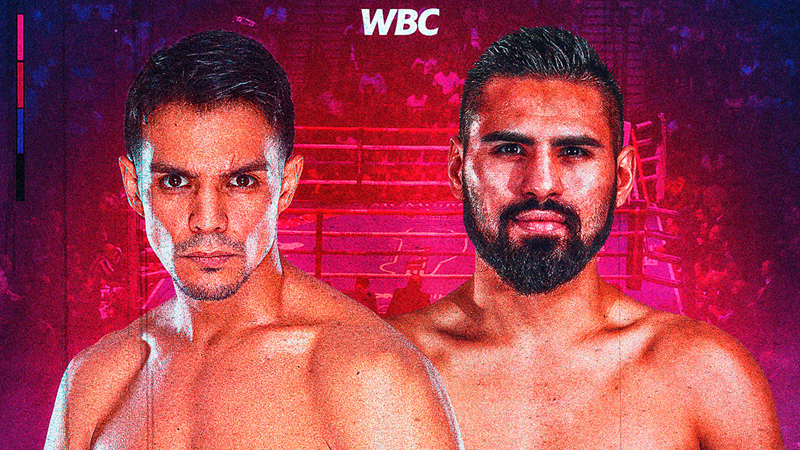 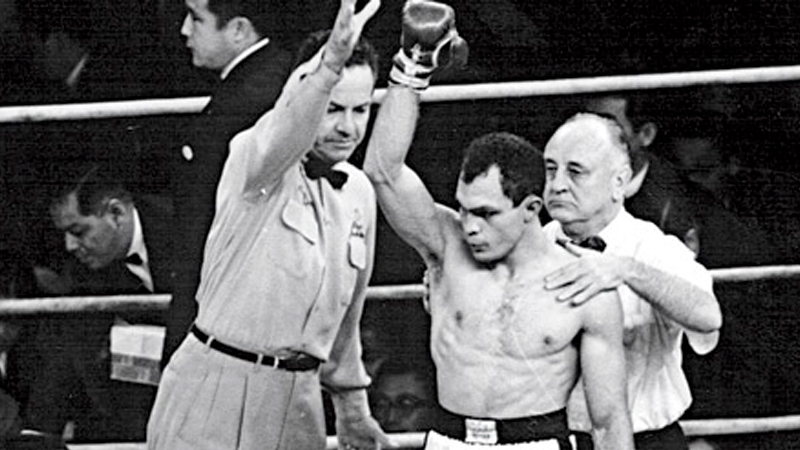