Boxing is Back Home! Card, presented by “Cancun Boxing”, “Promociones del Pueblo” and “Boxing Time Promotions” at the international “Oasis Arena Cancun”, is coming this Saturday 31.
World Boxing Council light flyweight champion, the Cancun-based Yesenia “Niña” Gómez and her challenger Mirna Sánchez (5-0-1, 2 knockouts), complied with the mandatory pre-weigh in. Yesenia is training in Mexico City and Mirna in Ciudad Juárez, Chihuahua.
“Niña” Gómez (17-5-3, 6 knockouts), fulfilled the requirement in the “Gym Mima2”, located in the “Campamento 2 de Octubre” neighborhood, in Iztacalco, in the capital of Mexico tipping , 50,300 kilograms.
While Mirna made her own in the municipal gym “Manuel Auza Prieto”, in her hometown, tipping 50,200 kilograms, for which she has been declared fit to go in search of the Green and Gold Belt in the category of 108 pounds ( 49 kilograms).
For her part, Mexican Mariana ‘Barby’ Juárez (54-9-4, 18 knockouts) closed her training camp the previous Saturday at her gym and declared herself ready to defend the WBC bantamweight title at the Hotel Grand Oasis.
Juárez Trejo, who will make the tenth defense of the title she won on April 1, 2017, fulfilled the requirement by weighing 55,300 kilograms.
Yulihan “Cobrita” Luna (19-3-1, 3 knockouts), former world champion, tipped 54,100 kilograms, satisfactorily complying with the medical protocol of the WBC.
The event will be broadcasted on Channel 5 of Televisa, through the novel concept of “El Templo” presented by Televisa Univisión Deportes Network (TUDN), as well as on the channel platform “Total Knockout WBC”, in addition to Facebook Live, from “Cancun Boxing”, “World Boxing Council”, “Supreme Boxing”, “QFM 104.3”, “TvStreamMx” and “Boxing Shop Mx”. 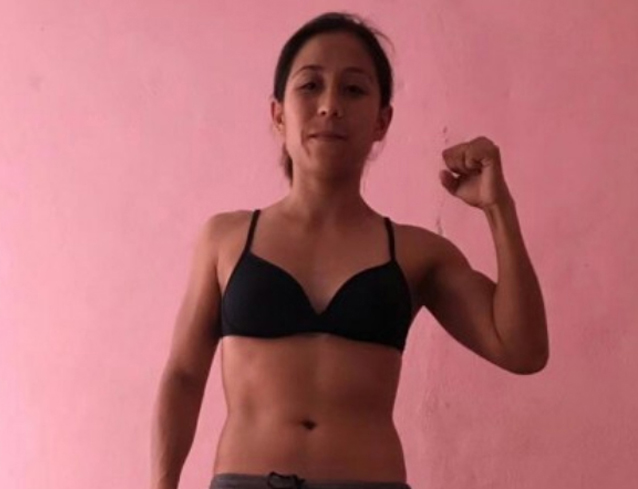