Super featherweight champion of the World Boxing Council Oscar Valdez, defends his title for the first time, and simultaneously has the chance to settle an old score.

Twelve years ago, they fought as Amateurs and Valdez came up one point short for the gold medal of the Pan American Games in 2009. Since then, their paths have gone in very different directions, as Valdez is a world champion, while Robson, who also won the gold medal at the 2016 Olympics, will have his first shot at a world title.

Both passed the weigh-in without a hitch. Valdez logged 130 pounds, while Conceição registered at 129.7 pounds.

This card will be broadcast live and exclusively on ESPN + at 10 p.m. ET / 7 p.m. PT. Tickets are on sale through Etix.com. 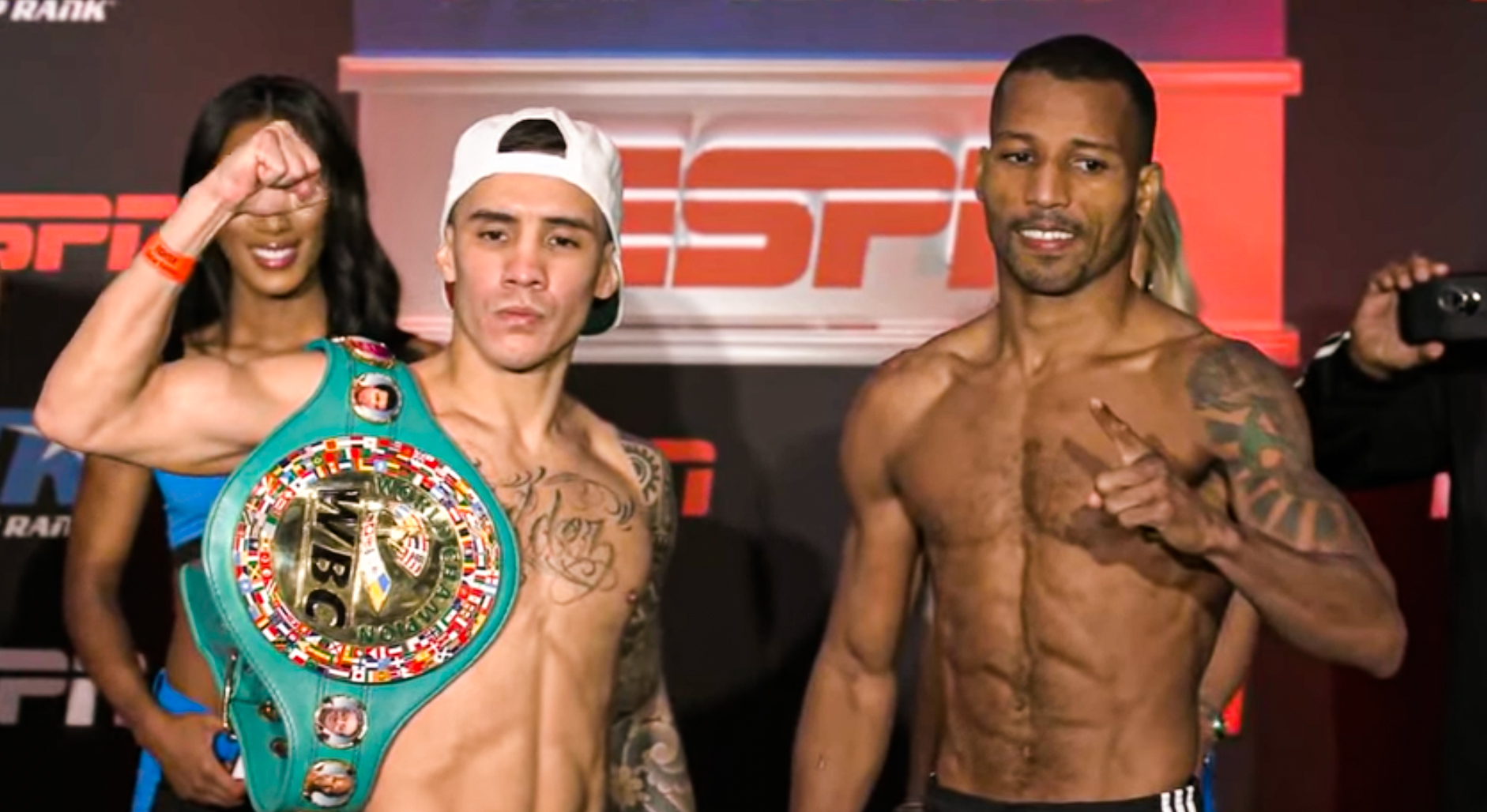 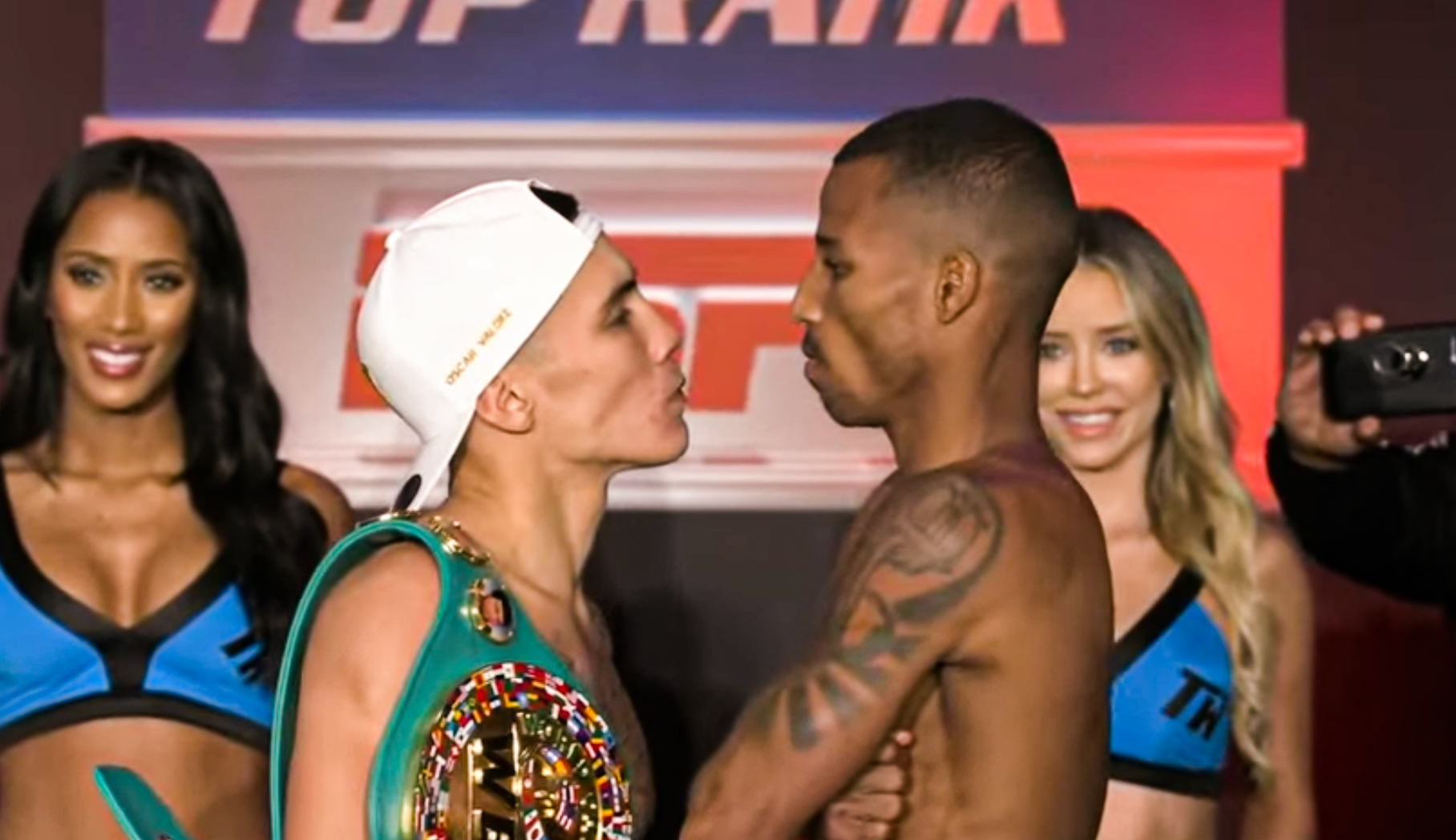