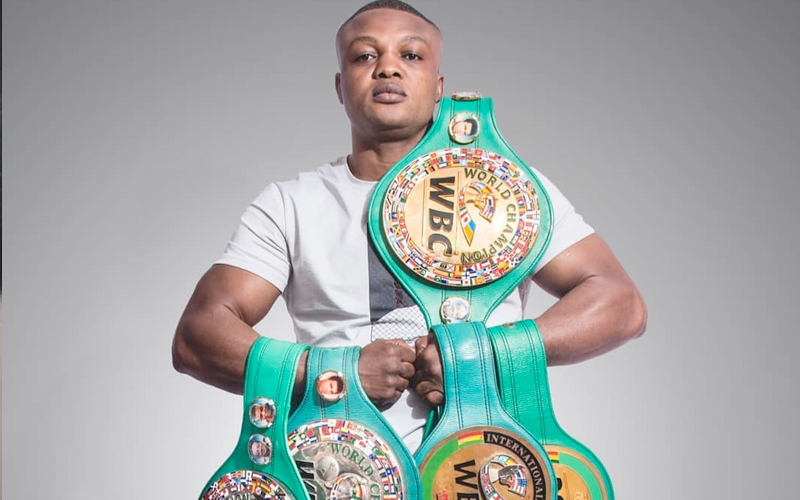 The essence of champion Ilunga Makabu

Feisty fighter from the Democratic Republic of the Congo, Ilunga Makabu (27-2, 24 knockouts), who`s the cruiserweight champion of the World Boxing Council,  trod  a tough route to glory, with no easy stepping stones.

In 2016, he had a painful defeat against English Tony Bellew, with the WBC Green and Gold Belt at stake. Despite his quality and having sent Bellew to the canvas in the first round, a devastating counter from Tony, abruptly ended his dreams.

Undeterred if not unabashed, Makabu did not give up. He had to start again on a long lonely road, to carve out a way to the clearing, where he conquered the of world title.

In 2017, he returned to the ring with two wins, but it was not until 2018 that  he won the WBC International title, defeating Taylor Mabika, who had a streak of 11 wins.

Undoubtedly, his triumphs in Russia in 2019 routed him  to a new opportunity for the world crown. He first faced fearsome  Russian KO artist Dmitry Kudryashov, knocking him down in the second round and punishing him until the referee stopped the action  in the fifth round.

The second great victory he obtained was against Alexander Papin, one of Russia’s best prospects. Makabu proved his enduring quality, categorically defeating him on his own home turf.

The time for triumph arrived on January 31 of this year, when Makabu defeated previously unbeaten Michal Cieslak with the vacant WBC cruiserweight belt on the line.

Makabu has showed that despite having stumbled, he persisted as  a road warrior embarking on trips, in his quest to overcome all obstacles in pursuit of his greatest dream…winning  the ultimate accolade. The WBC Green and Gold Belt.

Makabu will defend his crown on December 19 against the Nigerian Olanrewaju Durodola, in Kinshasa, Republic of Congo. 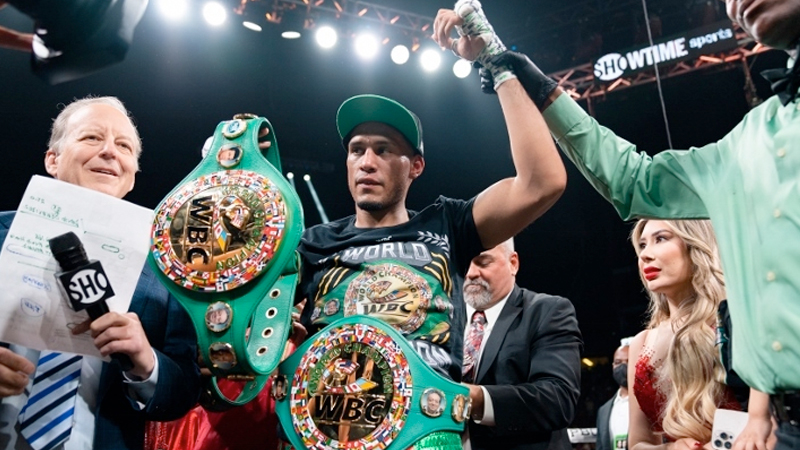 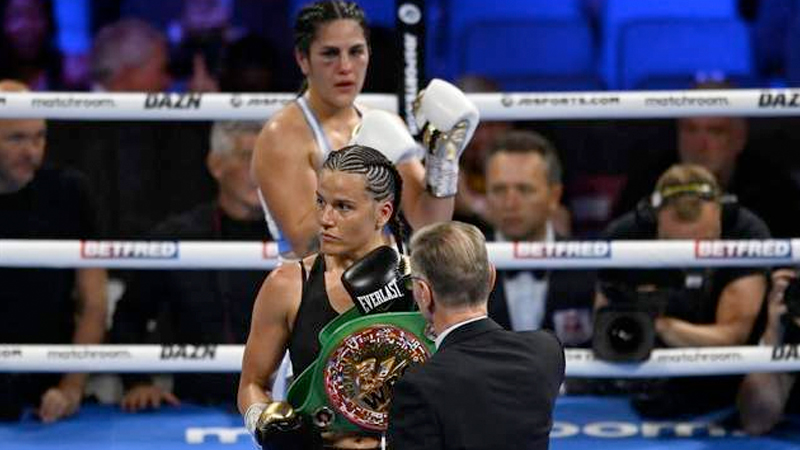