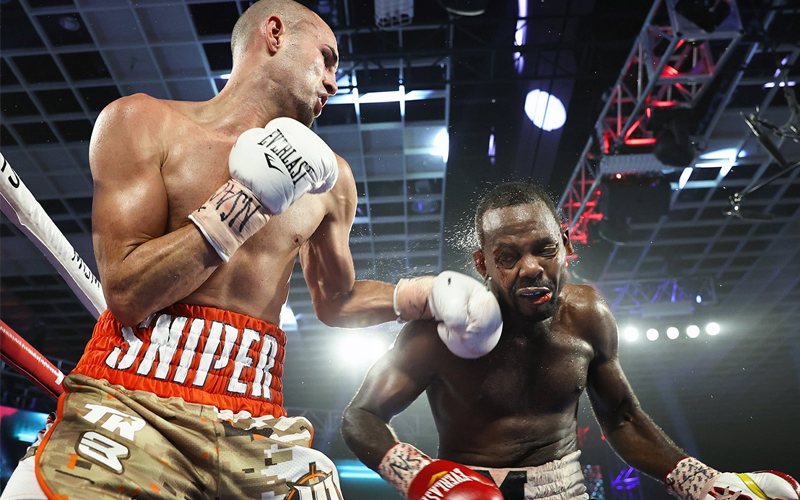 Former world champion Jose “Sniper” Pedraza, from Puerto Rico, notched up  a decisive victory, defeating US boxer Mikkel LesPierre by unanimous decision, at the MGM Grand in Las Vegas, on a card presented by Top Rank and broadcast on ESPN.

Pedraza completely dominated LesPierre, whom he outboxed and outpowered from start to finish, including a couple of knockdowns throughout the fight, to clearly win on all three judges’ cards with ample margins  of 100-88, 99-89 and 99 -89. 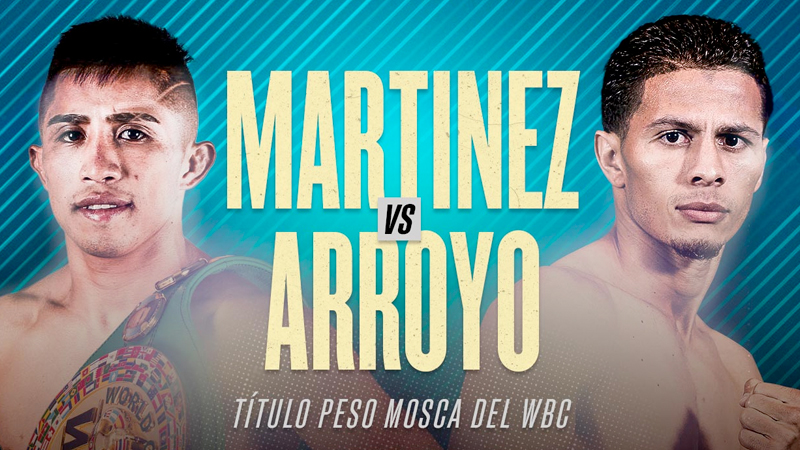 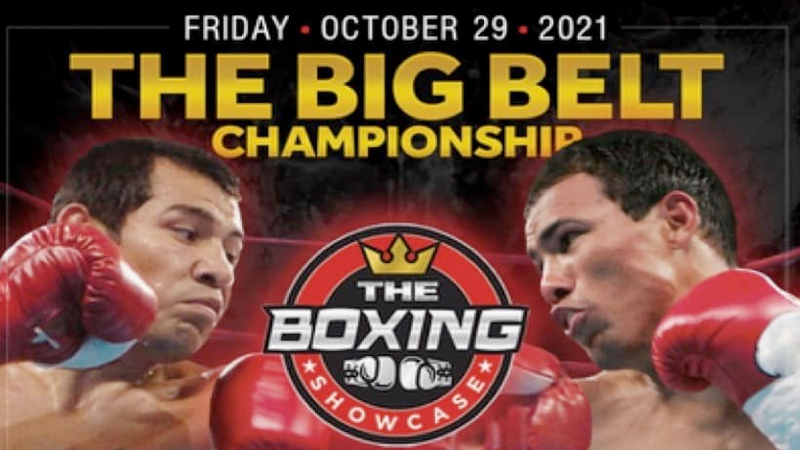