In the first fight they held last year, McCaskill (7-2 3 KOs) snatched the WBC crown from Farias (26-3 10 KOs) in the same arena. That night both warriors offered a truly great fight, worthy of a rematch.

McCaskill is doing a thorough preparation, as she wants to prove her superiority and confirm that she is the best 140 pounds fighter in the whole wide world. Farias is similarly occupied.

Tickets are already on sale, the card is starred by Usyk vs. Spong., Can be seen live through DAZN and Sky Sports.

Tickets start at $ 40 dollars and can be purchased at: 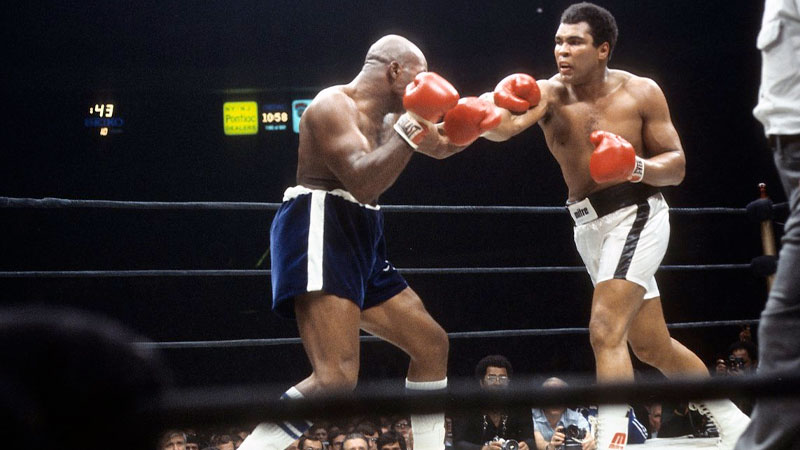 First WBC Latino Amateur Championship in Brazil is a triumph