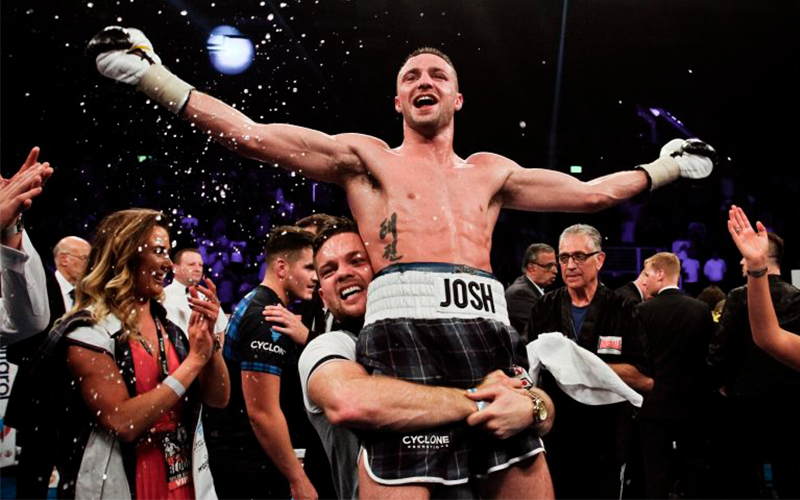 After an extraordinary spell with great fights and results, Scotsman Josh Taylor is awarded Boxer of the Year 2020 by the British Boxing Board of Control (BBBofC).

Josh Taylor became the  winner of the WBSS Superlight Tournament, defeating American, Regis Prograis, in one of the best fights of the year, via majority decision.

Subsequently, the undefeated champion stopped  the challenger, Apinun Khongsong by KO in the first round.

Taylor commented, ““Thanks to everyone involved and everyone who voted for me. It’s a privilege to be the winner of this award once again and be amongst the many great fighters and names that are on this list from years gone by.”

Now, the “Tartan Tornado” focuses his sight on Las Vegas, as on Saturday May 22 he will face the WBC champion, José Carlos  Ramírez, to determine who is the best fighter at 140 pounds. 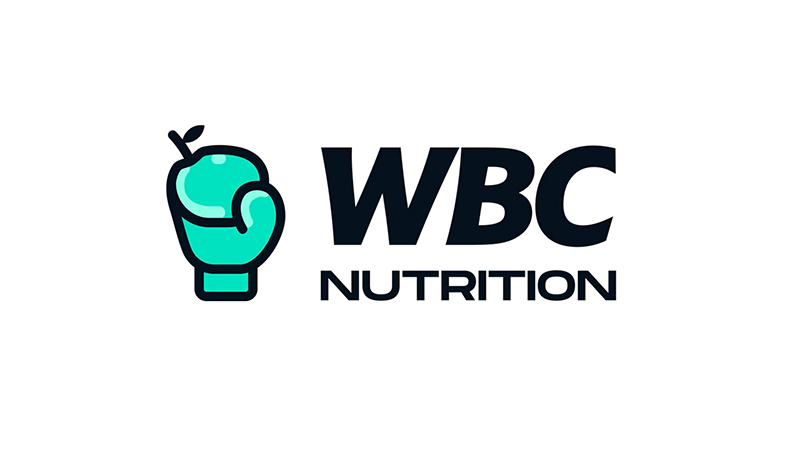 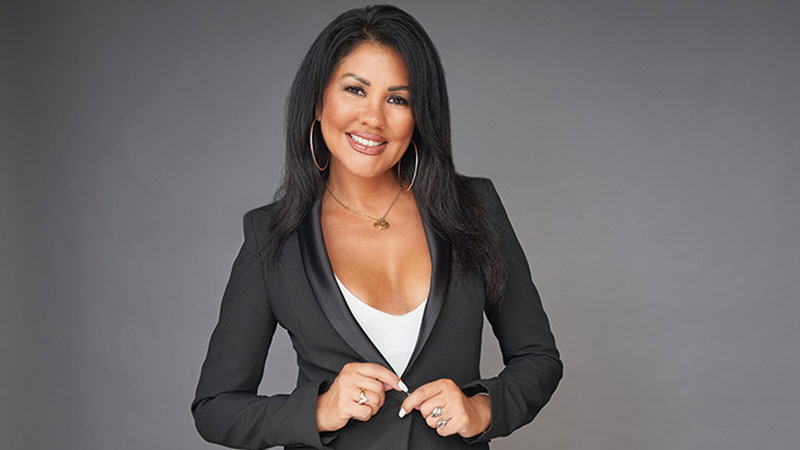