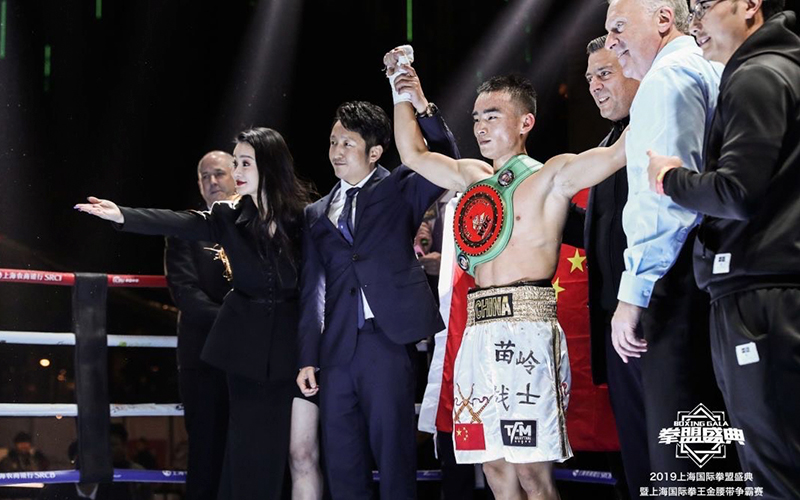 Shanghai was abuzz with all things green and gold this past weekend as the first-ever World Boxing Council champion of China was crowned at the Shanghai Boxing Gala, which took place in Shanghai city.

The glitzy event was held at a temporary outdoor arena, in the city center. The show was attended by local dignitaries, International fight fans and a feverish crowd of local boxing enthusiasts.

The main event of the evening’s proceedings witnessed Rungguo Wu face off against his compatriot, Tao Li, for the first-ever WBC China boxing championship title, in a history-making moment for boxing in China.

The contest started with both boxers looking to set an early tone of dominance, in close to sub-zero temperatures, in the heart of Shanghai.

It was Li who was the more aggressive, more efficient and more precise with his pugilistic assaults on his opponent. He landed crisp combinations from the opening bell, it was his left body-shot that was to prove his worth, as he landed that punch with ruthless effectiveness during the opening three rounds. 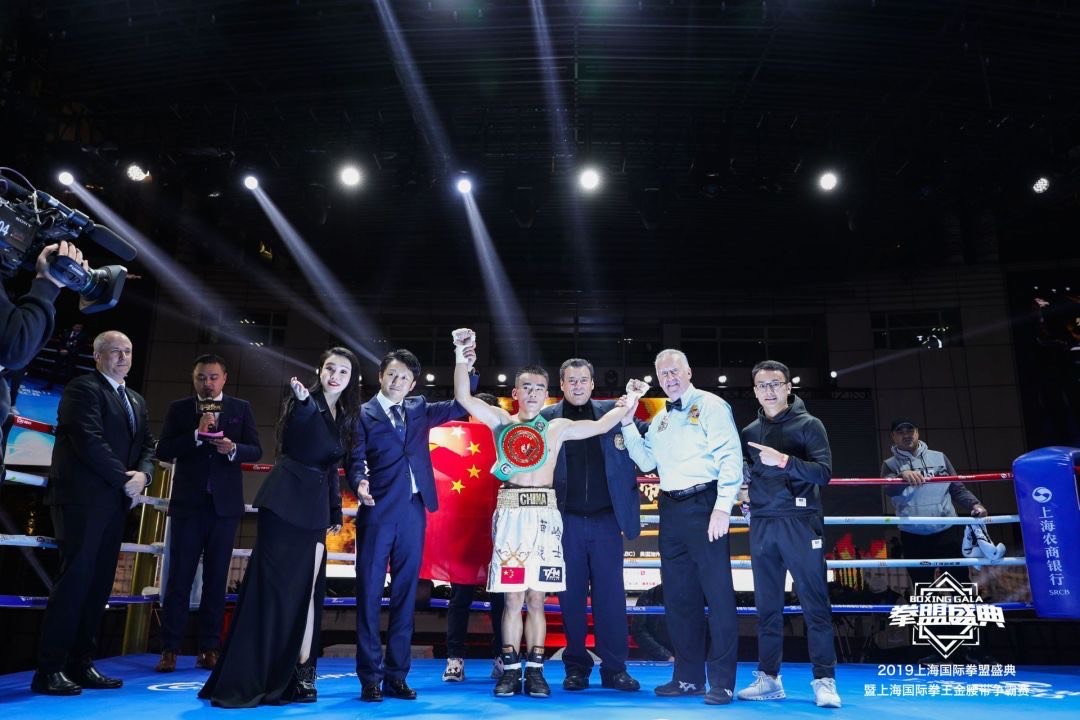 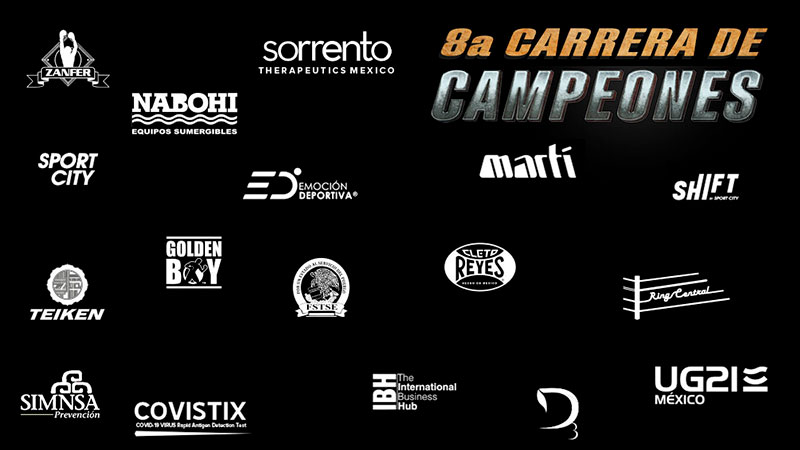 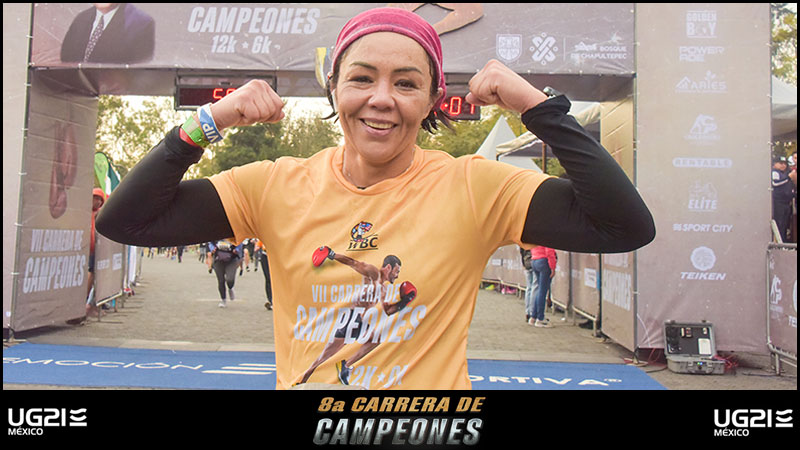