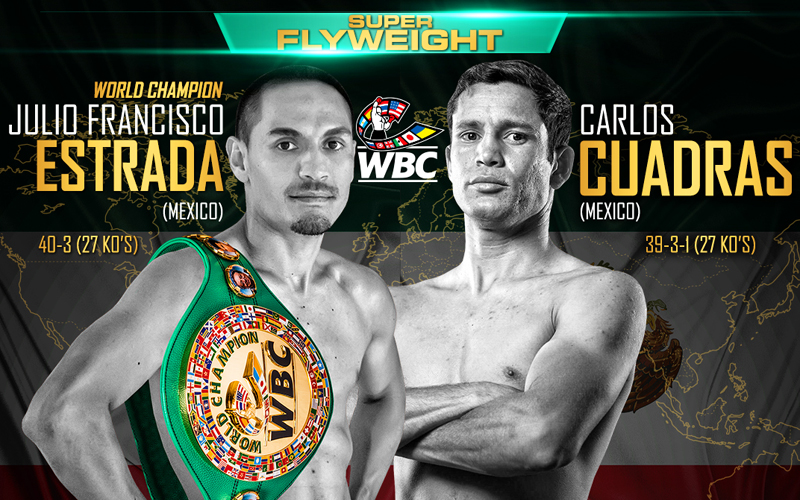 Guillermo Brito from Promociones Zanfer, declared that this Friday’s card to be held in CDMX is a guarantee of a show of the highest level where once again, Mexico shows that boxing is firmly back on its feet, with three world titles at stake.

In the main fight, the WBC super flyweight world champion Juan Francisco “Gallo” Estrada, thrillingly rematches with Carlos Cuadras from Sinaloa.  It`s a mega bout that promises to be a war, as they`ve both hankered to conclude  unfinished business…pending  since their first close encounter in 2017.

Guillermo Brito outlined that it is very important to reactivate boxing and move forward , while prudently respecting security protocols. He explained that for this insures all safety measurements, which have been reinforced, since it is a card of great importance that will go around the world, so taking care of the integrity of the fighters is the highest priority.

He explained that this is the culmination of a  learning processes, which has been consistent and constant, because at the end of the day, because no one was initially prepared for a pandemic.  However, to this very day, they have been very cautious in how to take care of themselves and boxers. He especially thanked the President of the WBC, Mr. Mauricio Sulaiman, since the WBC is the only body that has specifically designed a protocol,  to comprehensively protect boxing during this harsh new reality. Mauricio Sulaiman congratulated Zanfer for a “Titanic Labor.”

Legend Jackie Nava announces her last fight will be in October