This Saturday at Dignity Health Sports Park in Carson, California, in a rematch for the super welterweight titles, Jermell Charlo (35-1-1, 19 KO) became the undisputed champion by knocking out Argentine Brian Castaño (17-1). -2, 12 KOs) in the tenth round.

Castaño was improving as the rounds went by, but Charlo adroitly used reach and movement to successfully counter attack.

An accurate blow from Charlo came just seconds from the close of the tenth round. A left hook to the body and a punch to the face penetrated Castaño’s guard and he fell to the canvas.

Brian tried to beat the Referees count, looked to get back into the fight, but Jermell immediately went after him and finished the bout with two more combinations to body and the face.

This was the first loss for the Argentine, who won the title by defeating Brazilian Patrick Teixeira, by unanimous decision.

The crowns now belong to Jermell, who is 31 years old and has only one defeat in his history: he won 35 fights (19 by KO), drew 1 (against Castaño) and lost once. That only loss was recorded in December 2018 when Tony Harrison surprised them and defeated him by unanimous decision, snatching form him the WBC belt.

After regaining his status as world champion in the rematch against Harrison, winning by KO in the eleventh round, Charlo obtained two more division crowns in September 2020 after knocking out Dominican Jeison Rosario. 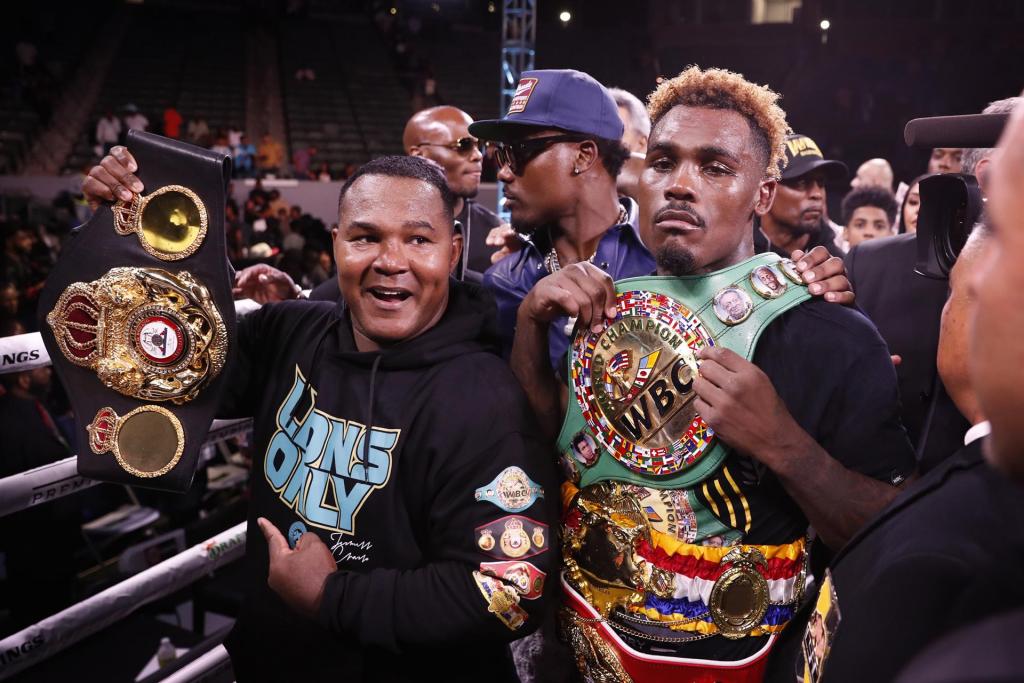 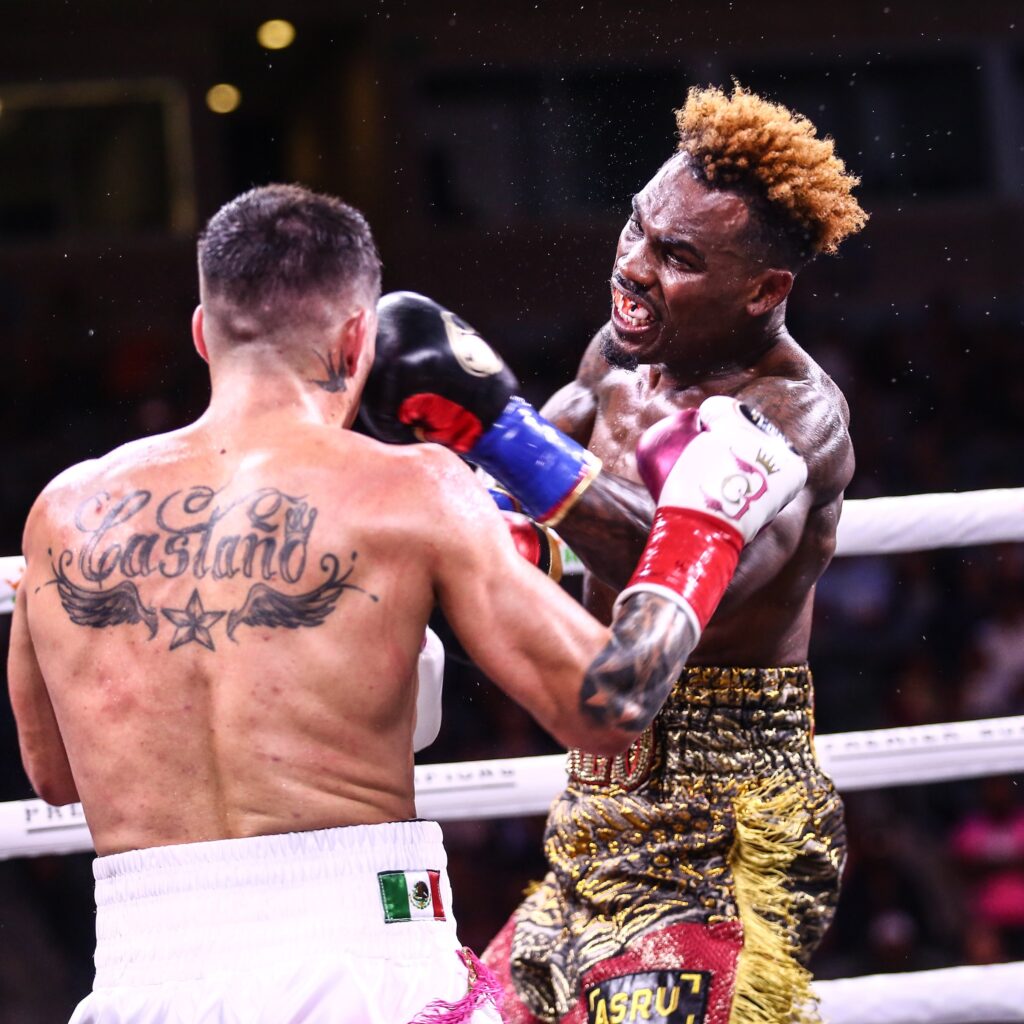 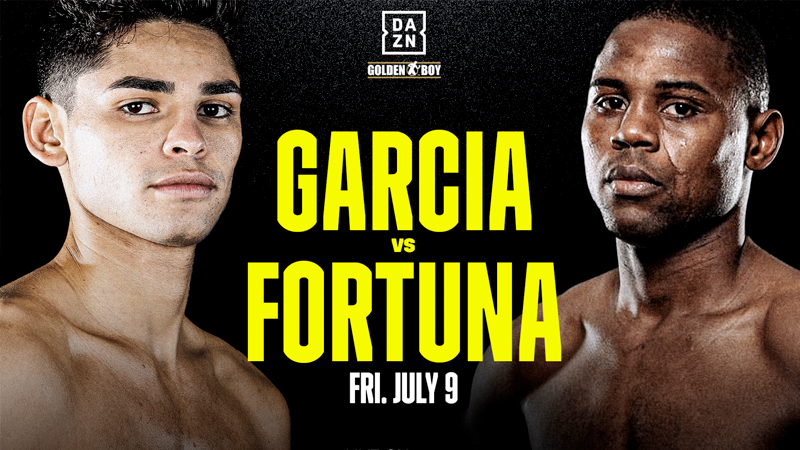 Ryan Garcia returns to the ring against Javier Fortuna