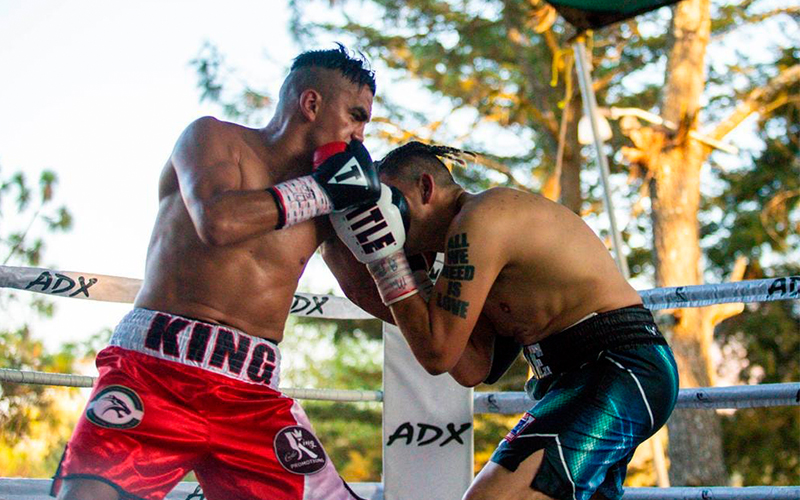 Carlos Molina ready to challenge for the WBC title

Carlos “King” Molina spoke with  boxing hacks during  “Coffee Tuesday” about the UD victory that he had last Saturday against Edgar Ortega, in a card held in Patzcuaro, Michoacán.

Carlos commentS that he felt very comfortable and confirmS that he is ready to contest the world title this year, as he knows that time is pressing and it is necessary to take advantage of the fact that he is now peaking.  He`s won six victories in just eight months!

Carlos, who in times of a pandemic raised his hand and was one of the first to return boxing, guided by the strictest standards of the security protocol designed by the WBC, feels motivated to continue paving the way and although he recognized It is not easy to carry out a promotion and prepare to get into the ring, he`s already thinking about the next card that will take place in March. 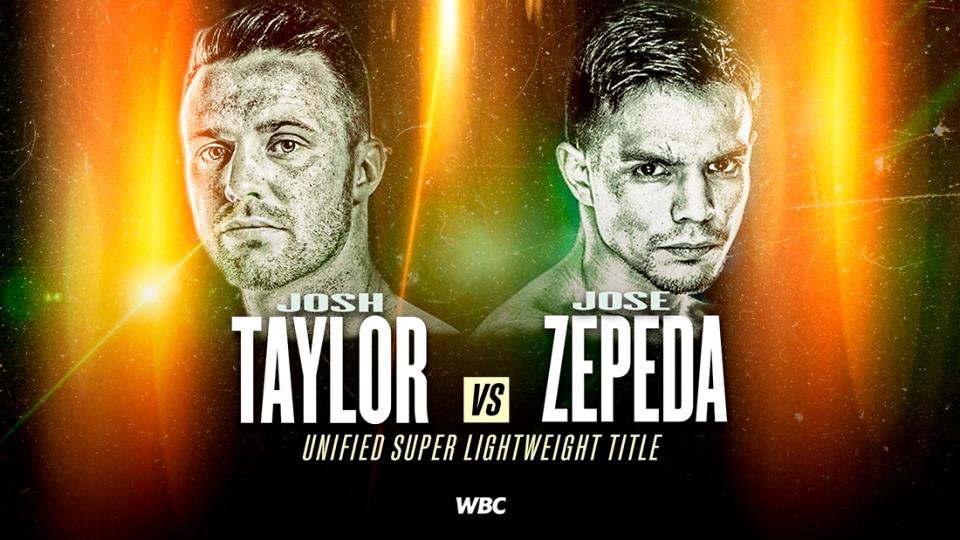