Boxing is back in Thailand

Slowly but surely boxing is roaring back into action on a global scale. It was Thailand’s WP Boxing promotions turn to get back on track when they hosted their first event in four months at WorkPoint Stadium.

It was the experience and elite pedigree of Nawapon which proved too much for a game Suradech, as the champion successfully retained his championship title via a fourth-round knockout, landing an inch-perfect right hook to the face of his opponent sending him crashing to the canvas. Suradech didn’t survive the count and it was another victory in the bag for the WBC number 3 world-ranked bantamweight, Nawapon. 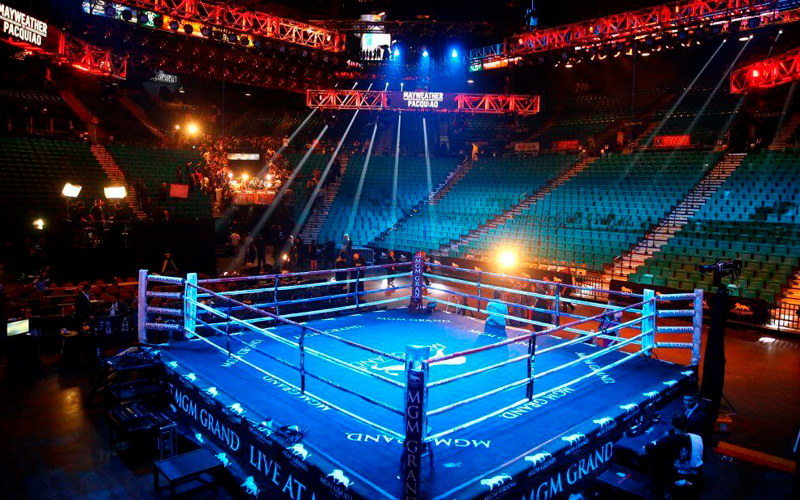 Knocks for Lubin or Gausha