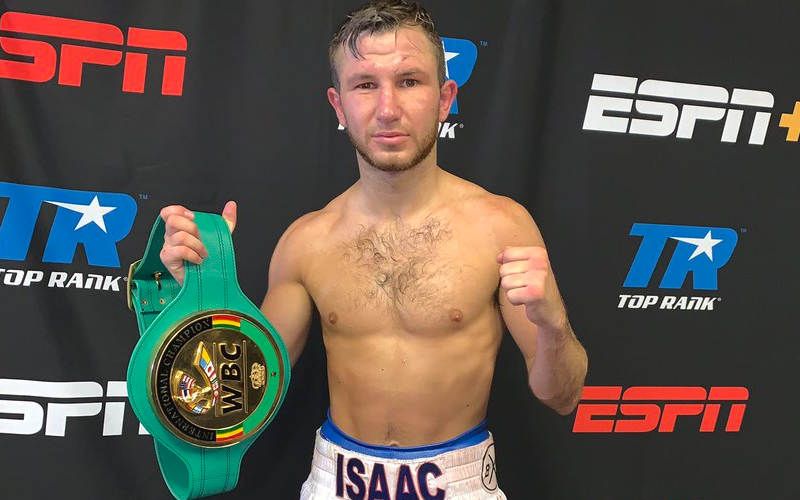 A high for Lowe on the  Wilder Vs Fury II undercard

Unbeatean Brit  Isaac Lowe is fighting rugged Mexican Alberto Guevara, as part of the Wilder vs. Fury II card to be held at the MGM Grand Garden Arena in Las Vegas, on February 22.

Lowe (19-0-3, 6 KOs), a close friend and training partner of Fury, is a former Commonwealth featherweight champion. He`s  won five bouts in a row since a draw in 2018 against Ryan Walsh.  He`s  also the holder of the 126 lbs. International WBC belt.

Lowe has had victories in the last 2 cards in which Fury has participated,  and hopes to continue the winning streak  in order to secure a title shot soon.

His rival, Guevara (27-5, 12 KOs), originally from Mazatlan, Sinaloa, Mexico, is a two-time challenger for the world bantamweight title. He took Leo Santa Cruz the full distance in December 2012.

In his most recent fight he lost to Shakur Stevenson, so he is fully aware that getting a win over Lowe is very important to put  his career back on track.